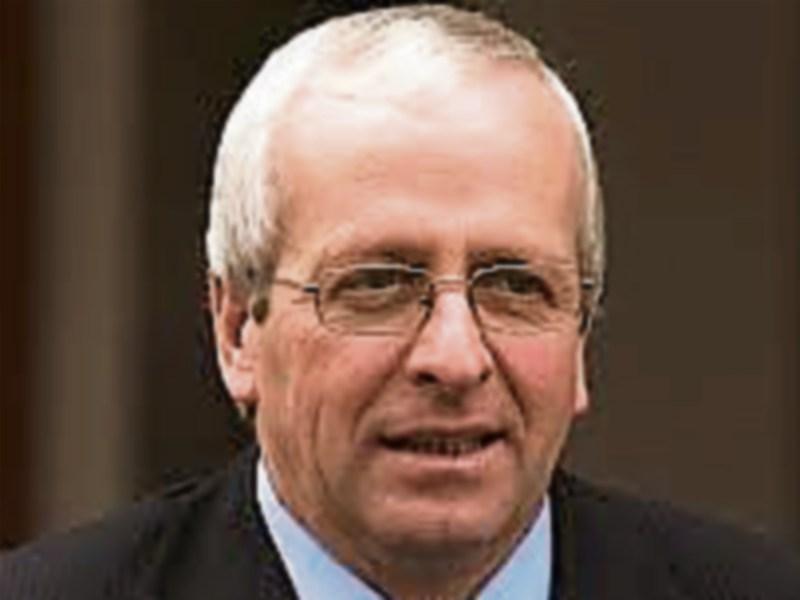 Independent TD Mattie McGrath has reiterated his call for the Minister for Agriculture, Michael Creed, to immediately engage with farmers’ representatives who have been protesting overnight at the Department's headquarters on Kildare Street.

Deputy McGrath was speaking as tillage farmers from the IFA Grain Committee expressed their bitter disappointment at the refusal of Minister Creed to meet with them this Wednesday, July 5, despite the massive losses farmers have incurred due to severe crop losses:

“Given that this problem has been going on for well over a year, it only to be expected that the patience of these tillage farmers has now reached an end,” said Deputy McGrath.

The Tipperary TD said that the Minister, by his refusal to meet had sent a clear message to farmers. He had effectively told them they are not worth even 10 minutes of his time, said Deputy McGrath

“I know for a fact that he was on the grounds of Leinster House at the time of the protest. The least he could have done was to give them a modicum of respect and listen to their concerns,” he said.

Deputy McGrath said that, instead, the Minister had chosen to distance himself from members of the farming community who ertr in desperate straits and whose interests he was supposed to represent.

“I again call on Minister Creed to leave his office, take a walk down to Agriculture House and engage with these farmers on a human level. It is the least they deserve after the year they and they families have endured,” said Deputy McGrath.

Meanwhile, the protesters are seeking the full details of the tillage scheme and an urgent meeting with Minister Michael Creed.

IFA wants to discuss elements of the scheme, which have been reported in the media, and which would not be acceptable to the IFA.

IFA has been lobbying for a support package for tillage farmers who lost crops in the 2016 harvest due to dire weather conditions.

IFA president Joe Healy said IFA has held a number of meetings with the Department about the details of the scheme, and the Department had committed to a further meeting once the draft scheme had been prepared. This has not happened.

“We need to sit down with the Minister and sort this out before the scheme is published,” Mr Healy said.

At a meeting of the IFA Grain Committee, chairman Liam Dunne said members were very concerned about the selective information that appeared in the media.

The report quoted a Department spokesman as saying that the scheme would go ahead and gave some limited details about the scheme.

“The details are totally unacceptable to the Grain Committee, as the scheme appears to be too narrow and restrictive,” he said.

Mr Dunne sadi that the reported budget may not be sufficient to cover the full extent of the losses incurred by farmers.

Those farmers who are most affected must receive the most from the scheme, he said.

“Given the financial pressure farmers have been under for almost a year as a result of lost crops, it is crucial that payments are made to farmers as soon as possible.

“It must be user friendly and ensure that sufficient aid gets to those who deserve it,” said Mr Dunne.