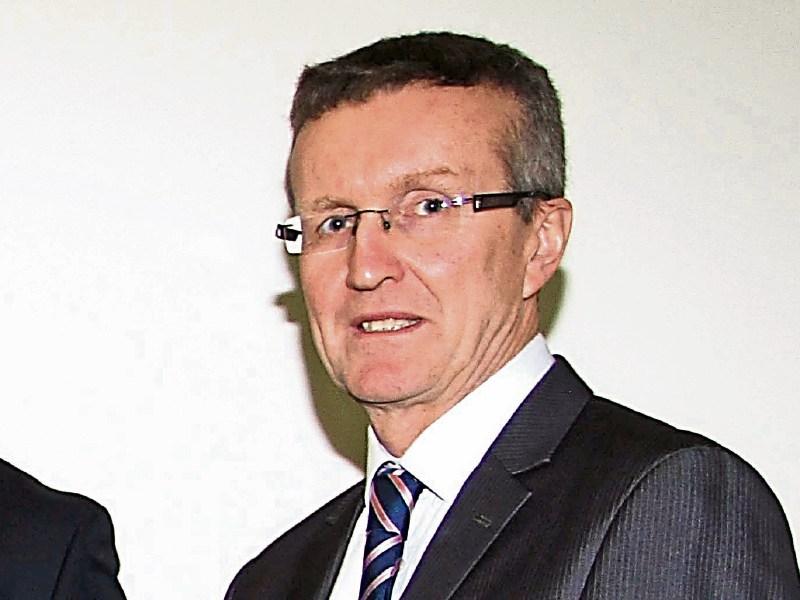 North Tipperary IFA says its campaign for a review of farm inspections and penalties has been “absolutely vindicated” after they forced the Department of Agriculture to rethink the process.

The camapign has been gathering momentum and the executive had the unprecendented privilege of presenting their case to the Oireachtas Joint Committee on Agriculture two weeks ago.

Following on from that, the Department admitted it changed the rules for Single Farm Payments and didn't follow protocols set down in the Farmers Charter.

It has now committed to a full review of the appeals process as well as accepting it changed the terms and conditions without consultation and that the manner in which farm inspections were carried out were stressful for farm familes.

The IFA conducted a farm safety day at Nenagh recently and Mr Cullinan said that having farmers stressed out was adding to the risk of an accident.

With Tipperary farmers having paid out €1.28m in penalties over the past six years, Mr Cullinan has now raised the question on whether or not these penalties should stand.

He called on the Department to “immediately start the process” of reviewing the way the system works.

“I want to be very clear on that,” said the Toomevara farmer.