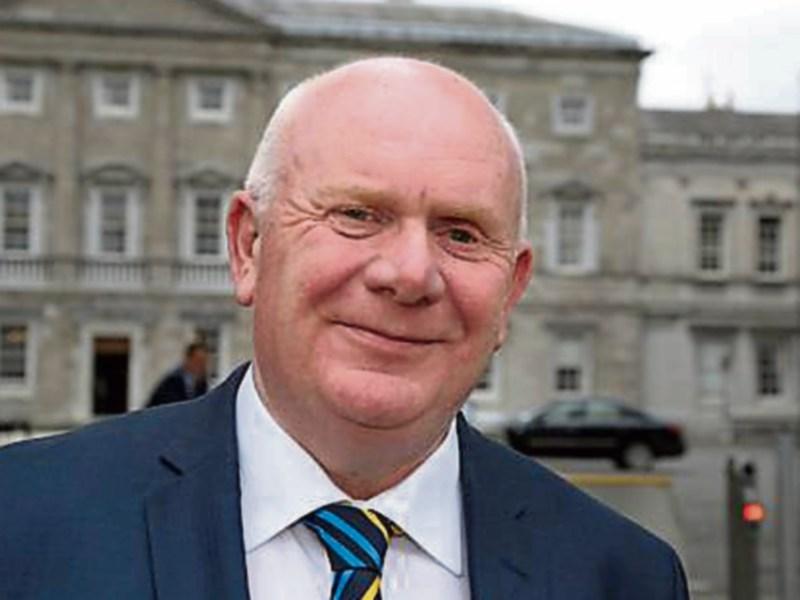 North Tipperary farmers are celebrating after they got the Department of Agriculture to admit it had got it wrong on the number of inspections and high rate of penalties in the county.

North Tipperary farmers have been hit with penalties costing €1.28m over the past six years following on from farm inspections, the highest in the country.

The North Tipperary IFA executive, led by Tim Cullinan, had been pushing for a review of the appeals process after they were given figures for 2010. However, the Department was unable to provide figures for subsequent years.

The local IFA held a protest outside the Department offices in Nenagh last February to highlight the issue and two weeks ago, in an unprecedented move, close to 70 farmers brought their case to the Oireachtas Joint Committee on Agriculture, whose deputy chair is Tipperary Fianna Fail TD Jackie Cahill.

After that meeting, it was agreed that the Oireachtas committee would meet the general secretary of the Department on Tuesday, July 4.

“A full review of the process is now going to take place following that meeting,” Deputy Cahill told the Tipperary Star this week.

“They admitted that the terms and conditions for the Single Farm Payment had been changed without any consultations,” he said.

Under the Farmers Charter, no change is supposed to take place without consultation with farm organisations.

While the Farmers Charter was only a template, this was a significant change, said Deputy Cahill.

The major change concerns a regulation in place whereby a farmer did not have to have signed a lease for their conacre, but this was changed in a “small bullet point” in 2012.

“I know of two Tipperary farmers who suffered significant fines because of this bullet point,” said Deputy Cahill. It cost one farmer €160,000 under Single Farm Payments and I know four or five farmers who have suffered substantial fines”.

He said that there turned out to be three or four significant changes brought in without consultations and now that a full review of the appeals process is to take place these will be discussed and an effort made to restore farmer confidence in the process.

Those affected should now be open to appeal decisions made against them, and Deputy Cahill was hopeful a mechanism will be in place to get those decisions reversed.

The level of fines in North Tipperary was two-and-a-half-times that of South Tipperary.

“As the local TD, I am very happy. I pushed to get it before the committee,” he said.