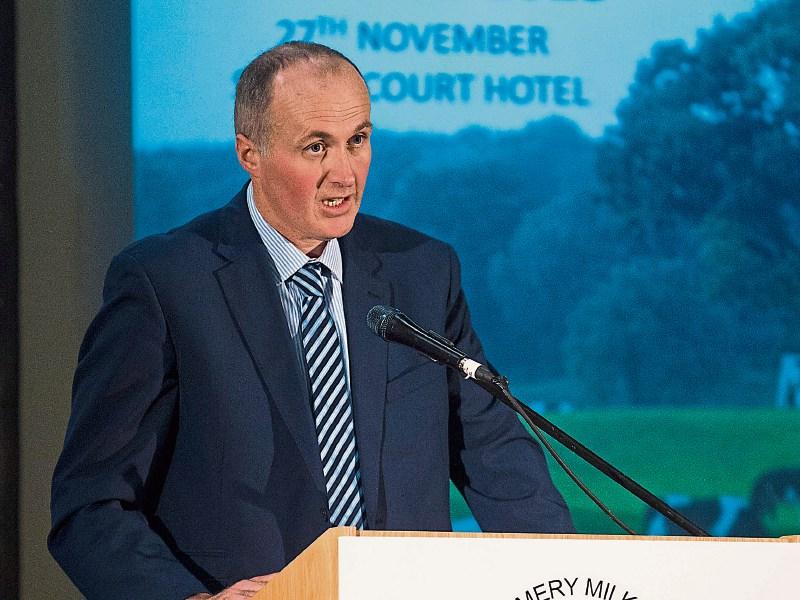 The Tipperary economy is ready to skim off any advantages the rise in butter prices will bring.

The deputy president of ICMSA, Tipperary farmer Pat McCormack, said that increased butter prices on wholesale markets were to be welcomed on the grounds that “it should and must” feed back into better prices for milk suppliers.

He stressed the very significant positive multiplier effect that a healthy milk price had in the Tipperary economy, given the county’s status as the second biggest milk producing area in the state after Cork.

Mr McCormack was commenting following reports in the British media that the UK and Europe won't have enough butter and cream to go around for the Christmas market.

“Butter supplies have suffered due to the strong availability and relatively cheaper price of its production partner, skimmed milk powder. That shortage has led to higher price increases for butter, certainly by comparison with whole milk powder and cheese, which have also increased, but not to the same extent,” he said.

However, he discounted any notion of shortages in the run-up to Christmas, saying that given the fact that European and world milk production was now rising year-on-year from April 2017, it was very unlikely that there will be butter shortages in the short-term.

“But we do expect prices to remain strong for the remainder of 2017 and we do expect that market strength to feed back into Tipp’s economy via the better milk prices that local milk suppliers will be receiving in a upward shift that we anticipate to be demonstrated in the next Ornua Index and in subsequent indexes through Q3 and Q4,” he said.

The deputy president pointed out that Tipperary produced about 15 per cent of all the milk in the State and Tipperary ICMSA will work to ensure that local policymakers always were cognizant of the scale and importance of our vital dairy sector.

The Christmas shortage fears have been fuelled by a 20 per cent hike in UK butter prices in the past year as farmers and producers struggle to cope with demand. Peder Tuborgh of dairy company Arla is quoted as saying” At Christmas, there will simply not be enough butter and cream around. We know that as an industry. We are trying to get as much butter andcream out of producers as we can.” He said that UK dairy farmers had “hit the brakes” with production down between 5 and 10 per cent.