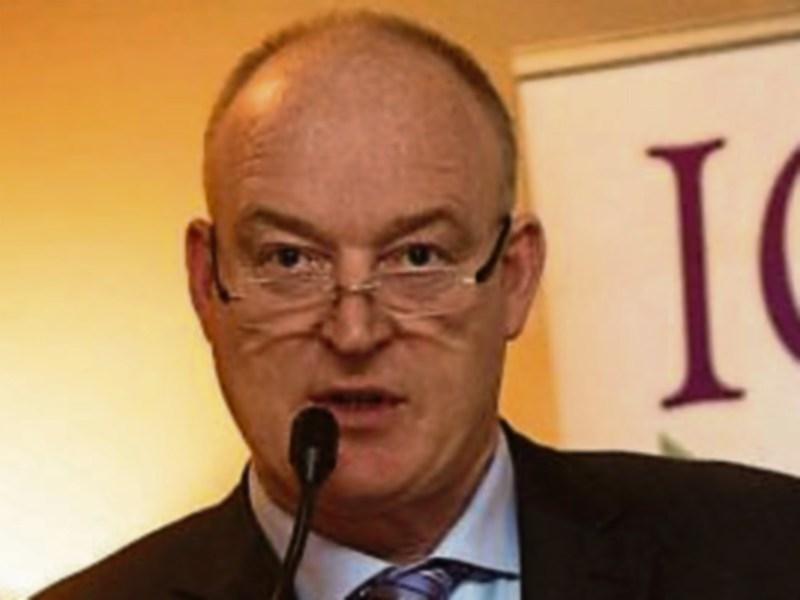 The second of three reports into rural crime has revealed that there were 1,512 incidents of agricultural crime in the study period between January 1, 2014 and May 31, 2016.

The report was commissioned by the ICSA and carried out by Dr Louise Moore Walsh and Louise Walsh of Waterford Institute of Technology.

“The financial costs of agricultural crime is an unacceptable burden and one that cannot be written off as part and parcel of life in rural Ireland,” said ICSA president Patrick Kent.

“We now have proof that agricultural crime is hitting farmers’ pockets at a time when most are struggling to make ends meet at all. Theft, vandalism and fly-tipping all have serious cost implications for farmers, as do increased insurance premiums when farmers have to make a claim. The report is hugely important as determining the costs of agricultural crime provides the justification for spending scarce resources on tackling the issue,” he said.

The results of the survey indicate for the first time the real costs of agricultural crime to the farm business. The report also found that many farmers were reluctant to report thefts due to the risk of rising insurance premiums. It found that on average farmers were willing to take a financial hit of €1,771.00 rather than report the incident.

The farm assets were divided into machinery and equipment / vehicles, which account for almost half the theft incidents and the highest average value of asset(s) stolen; tools, chemicals, materials and miscellaneous personal property, and livestock / feed / products.

A total of 50 respondents recorded experiencing 73 incidents of fraud, including being sold a stolen farm good(s), being sold a counterfeit farm good(s), and being provided with a forged farm related document(s). The total costs arising from the fraud incidents was €88,805.

When it came to assault, 781 respondents recorded whether the farmer, farmer’s family and / or farm employee(s) experienced criminal assault occurring on the farm or during farming related activities. Some 43 recorded 76 incidents of criminal assault either by coercion, physical assault or threat.

The report's authors note that the extent, nature and cost of agricultural crime in Ireland, rather than rural crime, had never been the subject of a specific crime survey.

However, the results also indicated some farmers may have difficulty identifying and quantifying various agricultural crime costs consequently the financial costs of agricultural crime is likely to be underestimated and under-reported.

Commenting on the survey findings, ICSA rural development chairman Seamus Sherlock said: “As well as the financial cost, there is also the unseen cost of fear and stress caused when your home or farm has been targeted by criminals. We are witnessing the whole fabric of rural society being decimated with farmers feeling more and more isolated and side-lined. Nobody should have to live in a state of constant fear and anxiety.