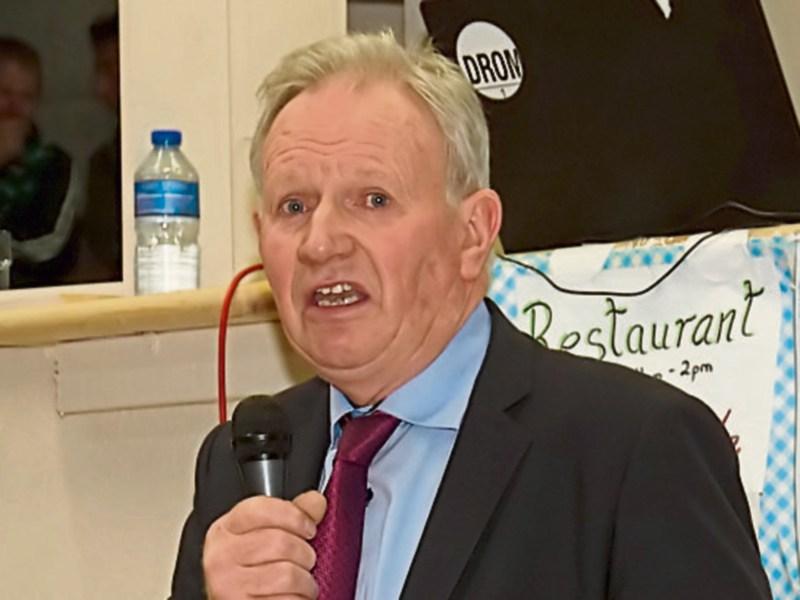 IFA deputy president Richard Kennedy demanded an urgent review of the inspection and appeals procedures within the Department of Agriculture at this Thursday's, July 13, meeting of the Farmer’s Charter review Group in Portlaoise.

He said this was line with the commitments given at the recent Oireachtas Agriculture Committee hearing on the issues and he requested that the review would commence without delay.

Mr Kennedy told the Charter Review Group chairman Dr Sean Brady that Department inspections create an unnecessary level of anxiety and fear among farmers and this has to change.

He called for the publication of the Department handbook on inspections to be made public so that there is transparency on the instructions given to the inspectors and how inspections are actually carried out on the ground.

“IFA is looking for a plan of action by the Department to bring about real change so that farmers are treated fairly and we expect Minister Creed to take a hands on approach to this important issue in line with the commitments given to the Oireachtas Committee and the Programme for Government,” he said.

Mr Kennedy said Minister Creed cannot allow the Department to delay or long finger the review on inspections or the appeals.

In relation to payments, Richard Kennedy insisted that the GLAS payment debacle of 2016 is not repeated and called for all outstanding payments to be made without any further delay as well as a full pay out to all applicants under the 2017 scheme later this year.

In addition, IFA was assured that the Charter commitments on ANC’s involving payments in the third week of September will be delivered on. On the advance Basic Payment, which is due on October 16th, IFA requested that there will be a 70% advance payment. The Department committed to supporting this request with the EU Commission.

At the Charter meeting, the Department of Agriculture confirmed that a total of 131,000 farmers had applied for the 2017 Basic Payment Scheme of which 113,619 applied on-line, a 13% increase on 2016 levels. A discussion was held regarding the EU requirement that all applications must be on-line in 2018 and a number of proposals and options were put forward to assist farmers with this requirement in 2018.

On the 2017, National Reserve, 1,330 farmers have applied, of which 1,160 were young farmers and 170 were new entrants. The Department gave IFA an assurance that processing of these applications are underway so that eligible applicants will be paid in early December. Under the Young Farmer Scheme, Richard Kennedy said 9,950 have applied of which 1,630 are first time applicants.

The IFA deputy president pointed out that direct payments are a crucial element of farm income and any delay is totally unacceptable.

“For the Charter to have credibility among farmers, it must be seen to deliver these vital payments,” he said.