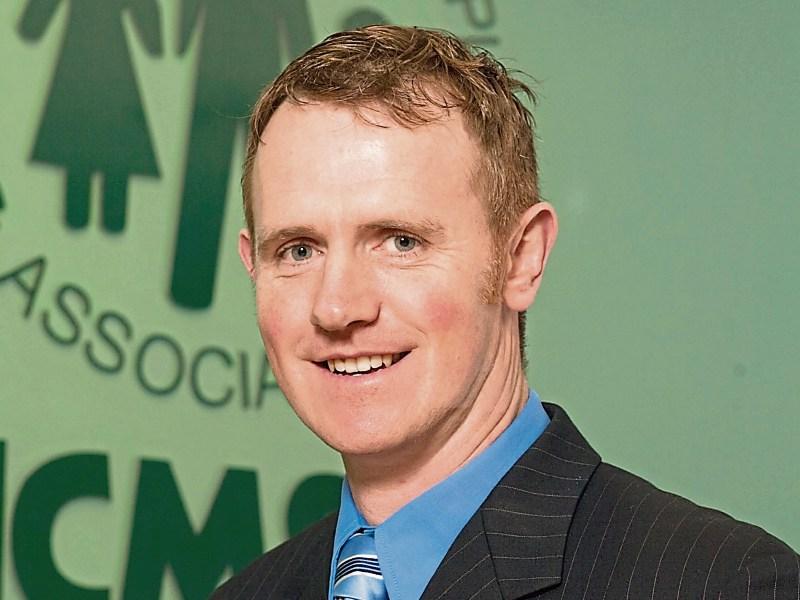 As the deadline for the Knowledge Transfer (KT) looms, the ICMSA has said that it’s clear that the terms and conditions of the scheme along with the mandatory paperwork are proving overly cumbersome and acting as a disincentive.

Patrick Rohan, chairperson of ICMSA’s Farm and Rural Affairs Committee, has called for the Department to recognise that fact and at least make sure that the payments due to farmers under the scheme are made on time in order that some farmer confidence in the scheme can be retained

The deadline of July 31 is just two weeks away and it is very hard to envisage the required work being completed within that timeframe, he said.

“What ICMSA thinks should happen at this stage is that a further extension should be considered where the documentation required would be submitted by that certain later date but that payments would not be further delayed,” said Mr Rohan.

“While much of the required work has been completed by the farmers on the ground, the associated reports have yet to be uploaded to the Department’s system, said Mr Rohan.

He pointed out that it was estimated that only 50 per cent of completed Farm Improvement Plans had been uploaded.

“It should be recognised that much of this responsibility lies with the participating consultants and veterinary practitioners, so it is unreasonable to expect farmers to endure delayed payments as a result,” he said.

Mr Rohan said that this was why ICMSA thought that a new deadline should be set for the paperwork while the payments to farmers should be processed immediately.

Mr Rohan said that ICMSA was not being “wise after the event” and noted that his association had from the very start highlighted its concerns in relation to the KT scheme’s complexity.

“The discussion group model has many merits but the KT model – as operated- is in serious danger of over-complicating the concept and it is important that steps are now taken to restore farmer confidence in the scheme and ensure farmers continue to participate.”.