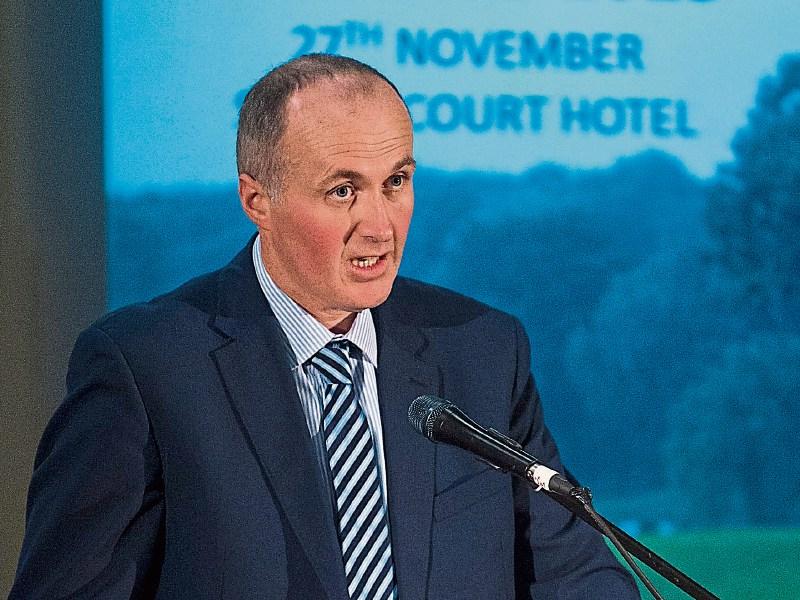 The deputy president of ICMSA, Pat McCormack has welcomed a position update from the Department of Agriculture, Fisheries and Food confirming that they are ahead of schedule in processing this year’s BPS / Greening payments and expect to meet this year’s timelines without a repeat of the chaos that accompanied, for instance, the recent GLAS payments.

Speaking following the meeting of the Farmers Charter, Mr McCormack said that farmers would be encouraged by the update but final judgment will be retained till the actual timelines were reached and performance could be more accurately assessed.

“Autumn is the season of farmers’ bills and it’s hugely important that that the ANC payment is made as early as possible in September while the BPS / Greening payment must be paid on 16 October for all farmers with the advance payment of at least 70 per cent made as usual,” he said.

The Tipperary Town farmer said that this permitted under EU regulations and ICMSA wanted the maximum amount possible paid to farmers in the first instalment as had been the case in recent years years so that bills are paid and no extra interest is accrued on outstanding debt”, he said.

“We cannot have a situation, for instance, where farmers are told their application is gone for digitisation in October or November and so will delay their payment. These issues or similar problems need to be resolved now,” said Mr McCormack.

In relation to the Department’s proposal to move to an exclusively online system in 2018, Mr McCormack pointed out that around 17,500 farmers had used the paper-based system in 2017 and this highlighted the challenges around the ambitious 2018 target. It might just have to be accepted that moving to a completely online system so quickly is going to present severe practical difficulties.