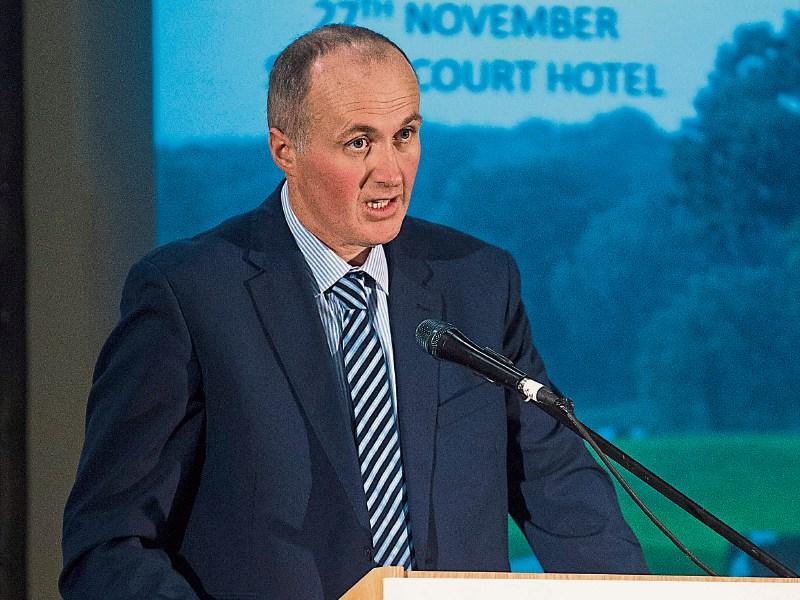 Specific details around the supports offered to young farmers need to change and an increased focus needs to be put on simplification and the freeing-up of land, according to the deputy president of ICMSA Pat McCormack.

The Tipperary farmer was speaking after he addressed the Young Farmers - Policy Implementation after the 2013 CAP Reform meeting organised by Teagasc.

Mr McCormack cited the five-year rule under the Young Farmer Scheme whereby the young farmer had to have started farming in the previous five years to be eligible for the scheme.

He said this was a “completely spurious condition” that had unfairly excluded many young farmers and would have to be reviewed for future schemes post-2020 with, ideally, all farmers below the age 40 eligible irrespective of the year in which they commenced farming.

Mr McCormack said that similar flexibility would also have to be in place for the National Reserve Schemes with attention also having to go to what he said were the anomalies between the definition of a young farmer for Pillar 1 and Pillar II schemes – specifically in applying for a TAMS II scheme grant.

“Our position on the question of freeing up land has not changed, and, that is, that there must be incentives offered to both sides of the equation, so that along with the young farmer schemes, we will need to see a properly funded early retirement-type scheme in the CAP post-2020,” he said.

The deputy leader said that the emphasis so far had been on the “coming” side of the handover with not enough attention being placed on the “going” generation.

“This is the missing link and the lack of attention to this aspect means that the generational changeover is bitty and never achieves the momentum needed,” he said.

Mr McCormack sad that there needed to be an exit strategy for the older farmers in their late 50s and early 60s and until there was, we were not going to see that generational renewal that we all agree is required.

“We need a much more clear focus on what we are trying to achieve in this whole area and policy must be geared to that end instead of spurious and arbitrary conditions,” he said.