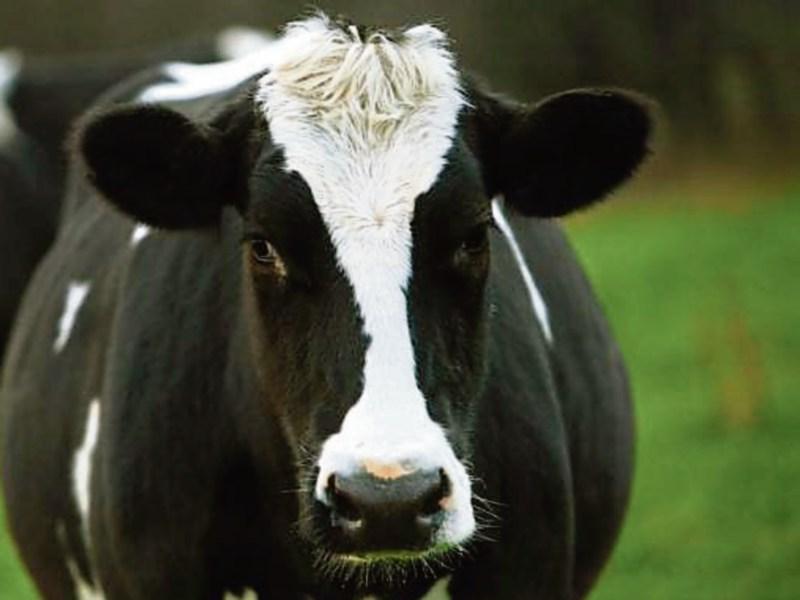 This price round up by IFA shows a minimum 1c/l milk price increase is fully justified for Irish farmers this month, with the prospect of an equivalent minimum increase for next month, IFA National Dairy Committee chairman Sean O’Leary said.

“It is clear that slower than expected production growth, continued shortages of butterfat, and strong international dairy demand are currently making up for the weakness in SMP prices.

"This trend, very strong in Europe where modest quantities of SMP are again being sold into intervention by some countries, was clearly visible in yesterday’s GDT auction,” he said.

"It is clear that Irish co-ops can and must pass back a minimum 1c/l increase for August milk, and be prepared to up the September milk price when the time comes,” he said.