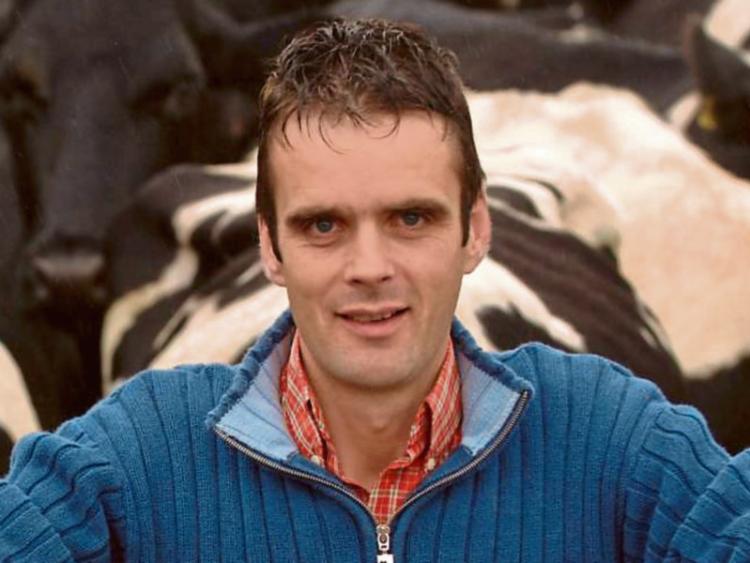 Reacting to the ESRI report showing the impact of various Brexit scenarios, IFA president Joe Healy said the Government and the EU Commission must immediately bring forward a comprehensive support package for farmers.

Mr Healy said even the most benign outcome – which would see a deal reached – will have a significant impact on GDP.

“This, in turn, will have the biggest impact on the farming and food sector. We have heard that the EU Commission is ready to support Irish farmers. That time is now," he said.

The IFA president said Ireland's beef sector had already suffered from the uncertainty surrounding Brexit. Farmers selling cattle at a base price of €3.75/kg for steers and €3.85/kg for heifers are taking cuts of 20c-25c/kg below last year’s price levels, or reductions of up to €100 per head. Farmers selling young bulls have been hit for €200 per head.

The Taoiseach, Leo Varadkar, and the Minister for Agriculture, Michael Creed, had to make a very strong case to the EU Agriculture Commissioner Phil Hogan, siad Mr Healy.

“We have had constant assurances about solidarity, given our exposure to Brexit. That has to translate into solid support”, he said.

The ESRI report released this Tuesday, March 26, shows that Ireland could lose as many as 80,000 jobs from a disorderly Brexit.