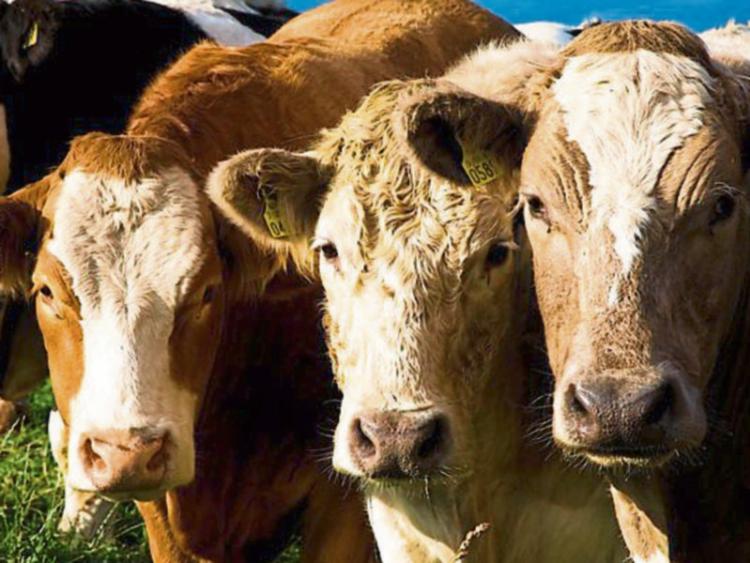 It is overly simplistic to advise that suckler numbers be reduced to mitigate climate change, according to ICSA suckler chair John Halley.

Responding to proposals in the Climate Change Advisory Council report, Mr Halley said that there was no point in cutting suckler numbers if it was just to increase dairy numbers.

“There is also no point in cutting our suckler numbers so beef can be produced more inefficiently elsewhere in the world. None of this makes sense,” he said.

Mr Halley said that it was “not good enough” for farmers to take all the pain of meeting national climate objectives when they did not have viable alternatives.

It was okay for John Fitzgerald, chair of the Climate Change Advisory Council, to say there were other ways for suckler farmers to make money, but ICSA would like him to explain exactly what they were, he said.

It remained the case that unless there were viable policies and strategies in place to make money out of renewable gas or selling electricity back to the grid from solar panels, or sufficient supports for biofuels, particularly the move to E10 biofuel, there simply were no alternatives.

If we were serious about a transition to alternative income streams then additional financial supports would be necessary, he said.