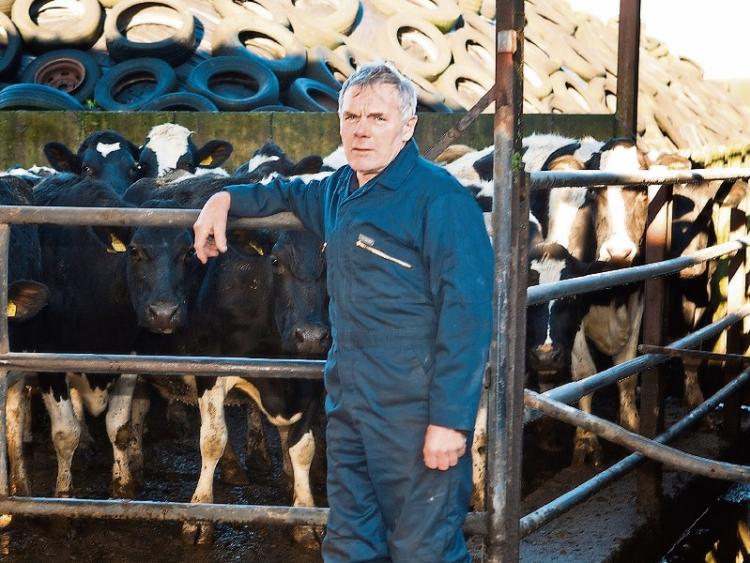 Gerald Quain: has called for a minimum of 30cpl for September milk

ICMSA has said that no co-op should be paying less than 30cpl for September milk.

“The market situation has improved noticeably since the start of September and put very plainly ICMSA believes that no co-op should be paying less than 30cpl for milk supplied last month,” he said.

Mr Quain said that farmers were fed up listening to the usual excuses from board members.

“The differential in milk price between the lowest and highest paying co-ops is now very stark and simply cannot be justified by those co-ops at the bottom,” said Mr Quain.

Having such a large difference between the Ornua PPI and many of the milk purchasers prices was compounding this anger and co-op boards needed to set a benchmark price of 30cpl for September milk at the very minimum, he said.

The dairy chairperson said that farmers were not naive about the pressures that came on milk price over the summer months, but markets had subsequently improved.

It was clear that some processors had gone too far in milk price reductions, and certain boards needed to explain why they were paying a price so far behind others and behind the Ornua index. In addition, the Irish milk price was poor compared to other major EU milk producing countries.

“Markets have improved and farmers are entitled to expect that their milk price will reflect those market improvements,” said Mr Quain.