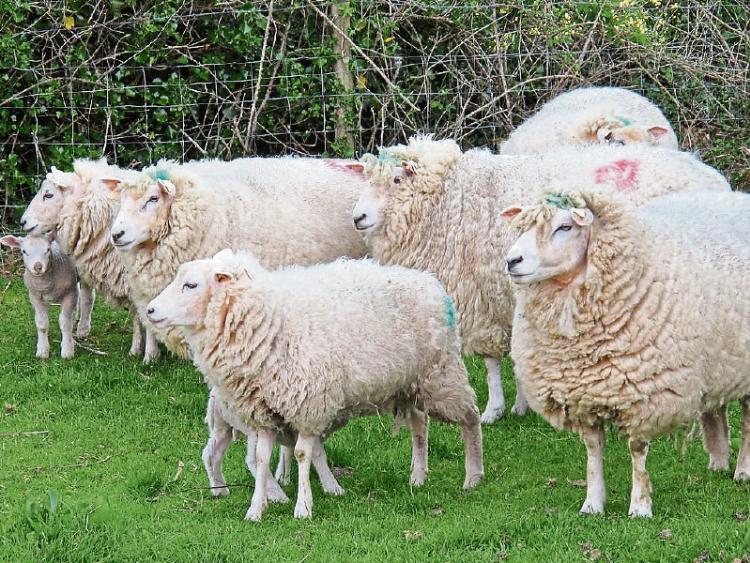 Anger is mounting over new penalties on lamb weights, according to farm groups.

ICSA sheep chair Sean McNamara said he was “outraged at the new low to which factories have stooped with the introduction of new penalties on lambs over 21.5kg”.

IFA national sheep chairman Sean Dennehy said farmers were “very angry with the way their incomes are being eroded”.

Mr McNamara said that it had come to ICSA’s attention that severe penalties were now being applied to so-called overweight lambs.

Not only will lambs above the 21.5kg mark not be paid out on the excess weight, but they were also now being cut on the base price, he sad.

“This is effectively introducing a lamb pricing grid, without consultation, and is an absolute disgrace,” said Mr McNamara.

He said that cuts of 40 to 50c were being imposed on the base price for lambs above 21.5kg.

“You could be hit for over €10 a lamb at this rate and that’s on top of prices being way down over the course of the last year. Not only this, but lambs coming in under the 21.5kg mark with a U4 or R4 fat rating are also being hit with a 40c penalty. Loading penalties on top of penalties is totally unacceptable and something that factories should not be allowed to get away with it,” he said.

Meanwhile, Mr Dennehy said that through a combination of factory price cuts compared to last year, weight restrictions, clipping charges and the imposition of EID charges, farmers were now back €11 per head on their lambs.”

On top of the penalty for heavier lambs, farmers also had to pay €1.27 per head of a SRM charge and 71c per head of a scrapie charge on ewes, he said.

“Farmers are angry with the excessive factory lamb price cuts of recent weeks, which point to either very poor marketing or excessive profiteering by the processors and retailers,” said Mr Dennehy.

IFA is demanding that carcase weights be moved up to 22kgs at this time of year.