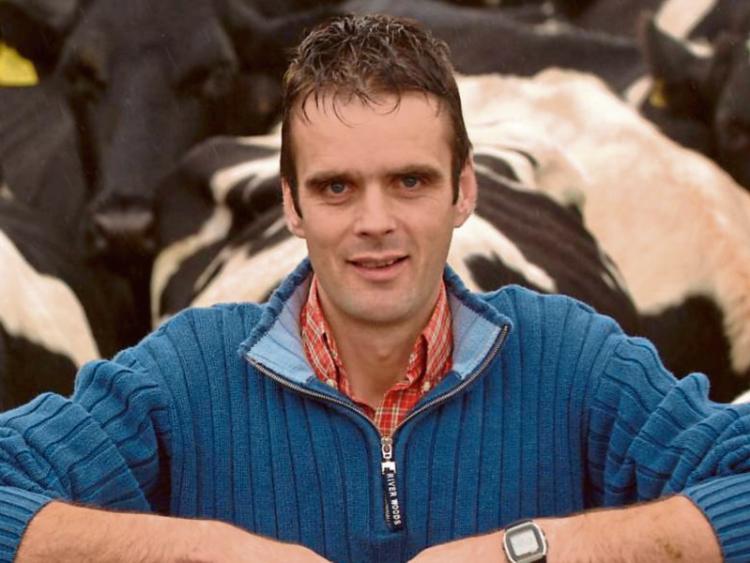 IFA president Joe Healy has given a cautious welcome to the Brexit deal concluded in Brussels between the EU Commission and the UK government.

If it were ratified, it will avoid a no deal outcome, which would have had severe and immediate consequences for the Irish economy, and the agri sector in particular, he said.

“On the limited formation available, the deal appears to address the very deep concerns about creating a hard border on the island of Ireland. For these reasons, we would hope that this deal will be approved by the UK Parliament,” he said.

Mr Healy said credit was due to the EU negotiators and the Government, and to the opposition, for standing by Ireland’s interests. However, the reality was that if this deal was ratified it confirmed that Britain will be leaving the EU Customs Union and the Single Market.

He said that Ireland and the UK joined the European Union together in 1973 and the proposed agreement was a stepping stone towards a moment in history which will bring massive challenges for Irish farming. The impact had already been felt in the volatility of Sterling and the uncertainty in agricultural markets which has hit beef farmers particularly hard.

“I am therefore calling on the Government to allocate immediately the agricultural funding they set aside for Brexit to assist beef farmers who have suffered grave losses since May 12 this year and are in dire straits, due to political factors totally outside their control," said Mr Healy.

The IFA president said that while this deal may provide some level of certainty as we head into a standstill transition phase, there was a very difficult negotiation ahead on the future trading relationship between the UK and EU, where no country had more at stake than Ireland.

"There are legitimate fears that the UK is determined to do new trade deals which would undercut EU food safety and environmental standards in pursuit of a cheap food policy. In this regard, the commitments in relation to the level playing field could be significant,” he said. “Incoming EU Trade Commissioner Phil Hogan will play a vital role in these negotiations."