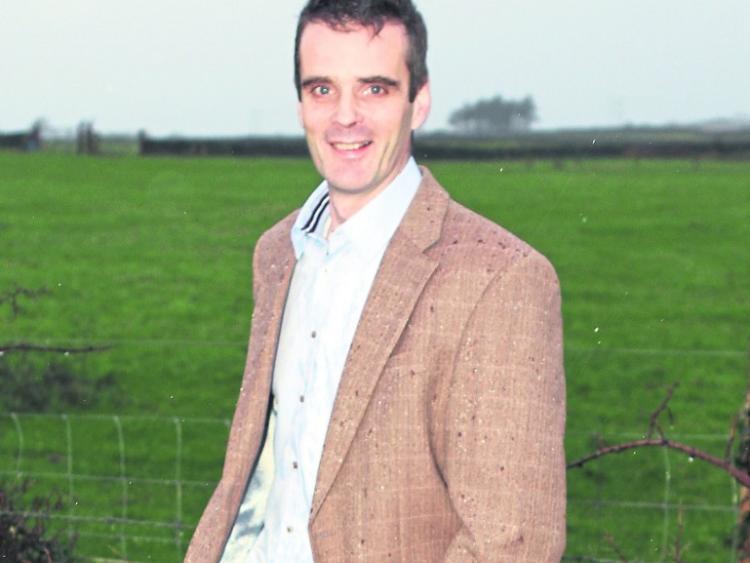 Farm Business Skillnet, in conjunction with IFA, has launched the findings of an extensive research project on the adoption of and attitudes towards digital technology in Irish agriculture.

The research was conducted by Amárach, and funded by Skillnet Ireland. As a direct result of the findings, IFA announced an IOT (Internet of Things) pilot project on soil analysis in partnership with Vodafone Ireland and Remote Signals.

Speaking at the launch IFA President, Joe Healy said, "Farmers and growers are the original innovators and inventors, even if they do not always realise it. In recent times, like almost every sector, the pace of change driven predominantly by technological advances, has been nothing short of revolutionary."

He said that while many farmers were exploiting new technologies to their full advantage, barriers did exist for the sector as a whole, which must be overcome. Access to broadband was one of the major barriers experienced by farmers. The speedy implementation of the National Broadband Plan, which was signed by Government on November 19, was critical for rural Ireland.

"Broadband is an essential tool for the business of farming, accessing health and education, bridging the digital divide and the development of vibrant communities. Farm families and rural businesses require access to a fibre broadband service that makes their lives better and lowers the cost of doing business," said Mr Healy.

Paul Healy, chief executive of Skillnet Ireland, said: "We need to ensure we are at the cutting edge of digitisation if our workforce is to continue to remain competitive. Making use of technological advancements provides us with the opportunity to become a world class leader in the agriculture sector which is a particularly important sector for Ireland. Skillnet Ireland facilitates workforce innovation and development, and supports farming businesses to address their digital transformation challenge by developing the skills they need.

On foot of the report's findings, IFA consulted with its members about where technology could provide the most immediate benefit on the farm.  IFA then approached its member services partner, Vodafone with the outcome being a pilot project which aims to provide a technological solution that will give farmers greater insight into the soil on their farms.

Anne O' Leary, Vodafone Ireland CEO speaking about the pilot project said: "Along with our partners Remote Signals, Vodafone is delighted to be in a position to provide the technology to trial this project. We know how important it is for farmers to have immediate access to information in order to make business decisions. Innovation in the agricultural industry is something we strongly support and we look forward to working with the IFA and our partners to make Ireland an ag-tech world leader".

Concluding, Mr Healy said: "Technology promises improved productivity, outputs, quality, enhanced sustainability, reduced wastage and increased efficiencies. This in turn will lead to better economic benefits on-farm, and as a consequence, in our rural communities. I urge policymakers and the industry as a whole, to take heed of this report and work together with IFA and Farm Business Skillnet to provide the policy guidance, tools and training supports needed to fulfil the sector's aspiration and ensure a legacy for our farmers, rural communities and the country as a whole."