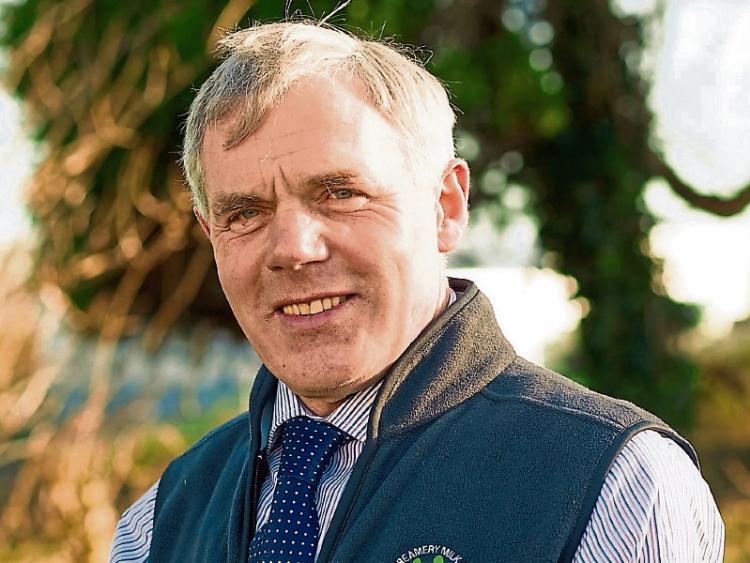 Gerald Quain: co-ops would no longer be allowed retreat behind 'no comment'

Co-ops will be asked directly and individually to explain their milk pricing decisions if they fail to raise their prices for November, according to ICMSA dairy chair Gerald Quain.

Mr Quain, who was speaking in advance of the announcement of November milk prices by the co-ops, said that the co-ops would no longer be allowed retreat behind “no comment” against a background where the milk market has been buoyant for the last number of months without any corresponding rise in farm gate price.

Mr Quain said that unless those notably higher prices were passed back for November milk supplied, the co-ops concerned will be asked individually to explain why they have chosen to “pocket” the improved prices and not pass them back to their farmer-suppliers.

“Prices have increased on the back of lower supplies across the European continent in all the major dairy products.

“Dutch dairy quotes are showing a 5cpl increase in the industry standard Butter / SMP mix since September, while WMP is up over 4cpl in that same time period.

“This must also be put in the context of the Ornua PPI which stands at 31.9cpl for November, continuing the trend that has it consistently higher than the prices paid to farmer-suppliers by their milk purchasers,” said Mr Quyain.

He said that, interestingly, the Ornua PPI had tracked the market trend over the course of 2019 where the milk purchasers had signally failed to do so.

Mr Quain said that ICMSA had repeatedly requested milk purchasers to follow the market trend for the last number of months, but it was now time for them to explain why they can’t - or won’t.

“Given the sizable differences between the market price, the Ornua PPI and the prices paid to the dairy farmers, it is only correct for milk purchasing co-ops to explain their decision not to raise milk price in clear defiance of the prices they themselves have received, as proven by the Ornua PPI climbing yet again,” said Mr Quain.