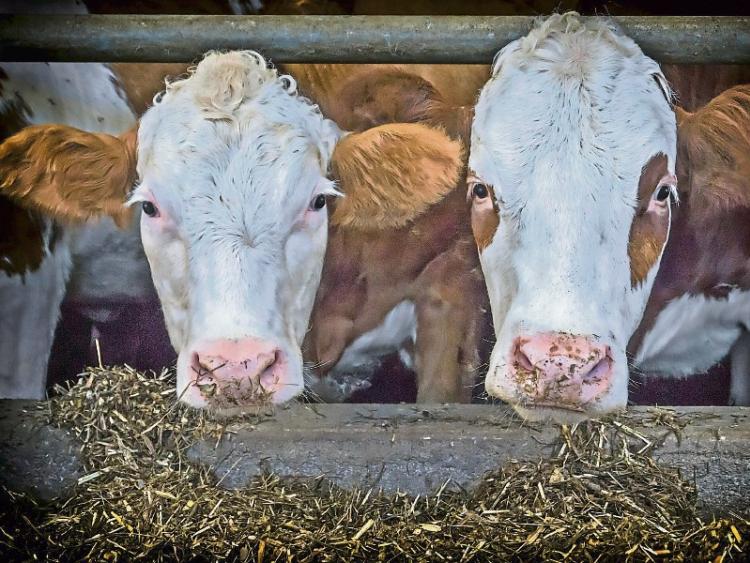 Tipperary farming: End of speculation around UK departure from EU has been welcomed

The end of speculation about UK membership of the EU provides a brief respite from instability which must be used to get the EU/ UK trade deal and CAP funding sorted, according to ICSA president Edmond Phelan

The ICSA leader said that there should now be some temporary stability and upward movement around beef price.

“Factories will have nowhere to hide in 2020 in citing instability which was repeatedly used as a reason for low beef prices over the last three years. There will be less reason for cold storage facilities to be packed out; sterling is likely to be more stable in the short-term and separate from all of this is the fact that beef price in North and South America is likely to remain strong in 2020,” he said.

Mr Phelan said that none of this detracted from the urgency of getting an EU/ UK trade deal across the line.

Continued tariff free access to the UK for Irish exports such as beef remained the key objective, he said.

“The UK’s self-imposed deadline of December 2020 sets a highly challenging target which will be difficult to meet. Nonetheless, it is incumbent on both sides to deliver a working solution to the challenge of maintaining tariff free trade,” said the ICSA president.

He said that at least this part of the Brexit process was unlikely to attract as much scrutiny from the UK press now that the UK was officially out of the EU.

Mr Phelan said that it was to be hoped that press attention would move elsewhere to allow trade experts from both sides to work in less fraught circumstances.

“Obviously the roles of Michel Barnier and Phil Hogan will be central and it is welcome that both individuals are keenly aware of the vital interests at stake here,” he said.

The ICSA leader warned that the new Government will have to hit the ground running on this to ensure that the interests of Irish beef farming were kept centre stage at all times.

“Meanwhile, the other Brexit related issue is the urgency of agreeing a budget for the EU. The next Taoiseach must prioritise getting agreement with other EU leaders for a fully funded CAP with provisions made to close the gap caused by the loss of the UK net contribution,” he said.