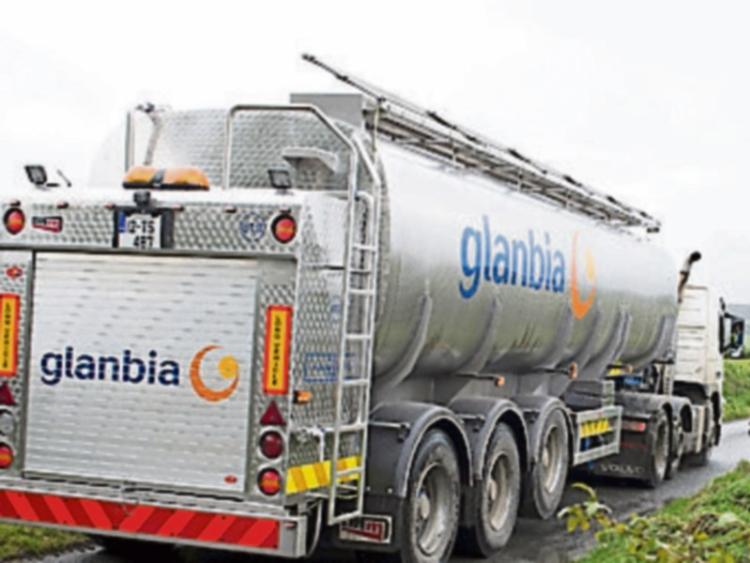 Glanbia has announced that it will pay its member milk suppliers 35.42cpl (including VAT) for January creamery milk supplies at 3.6% butterfat and 3.3% protein.

Glanbia Ireland (GI) will pay a base milk price for January of 31 cpl (including VAT) for creamery milk at 3.6% fat and 3.3% protein. This is an increase of 1cpl from the December price.

The Glanbia Ireland base price, Glanbia Co-op Share of GI Profit payment and Early Calving Bonus will be adjusted to reflect the actual constituents of milk delivered by suppliers.

Meanwhile, Glanbia Co-operative Society has confirmed that a total of €10.8m will be paid to milk supplier members of the co-op this month as part of its 2019 Trading Bonus Scheme.

The Milk Supplier Trading Bonus payment will be made to qualifying members with their January milk payment and is based on 2019 milk supply volumes.