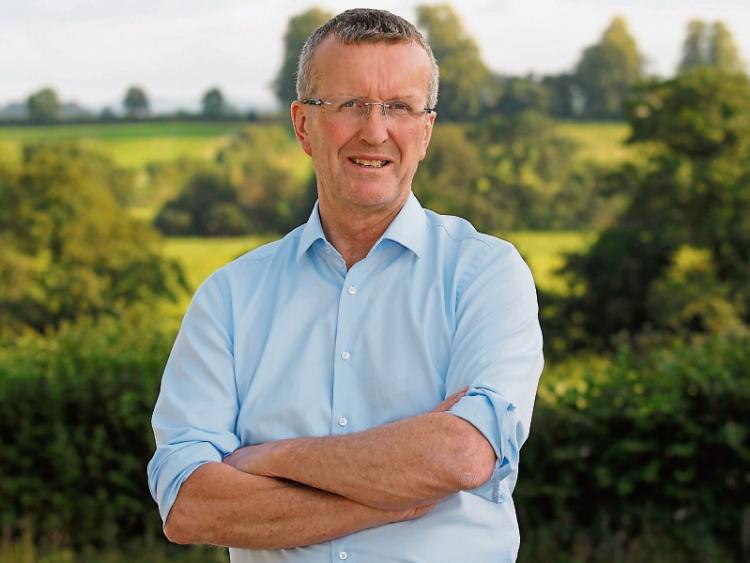 IFA president Tim Cullinan: thanked the staff for their huge commitment and loyalty

Seven long-serving IFA staff are to go under a package that will cost the association €1.134m, it has been revealed.

In February, IFA made a voluntary early retirement offer available to staff as part of a programme to restructure the organisation.

The process has now been completed and the seven staff will leave the organisation in the coming months.

IFA director general Damian McDonald said that the staff had given outstanding service to IFA and Irish farmers throughout their careers with the organisation.

“On behalf of IFA, I want to thank them for the huge commitment and loyalty they have given to the association, and to wish them and their families all the best for the future.”

“On behalf of Irish farmers and the current and former officers of IFA, I want to thank the staff for the huge contribution they have made to IFA” he said.