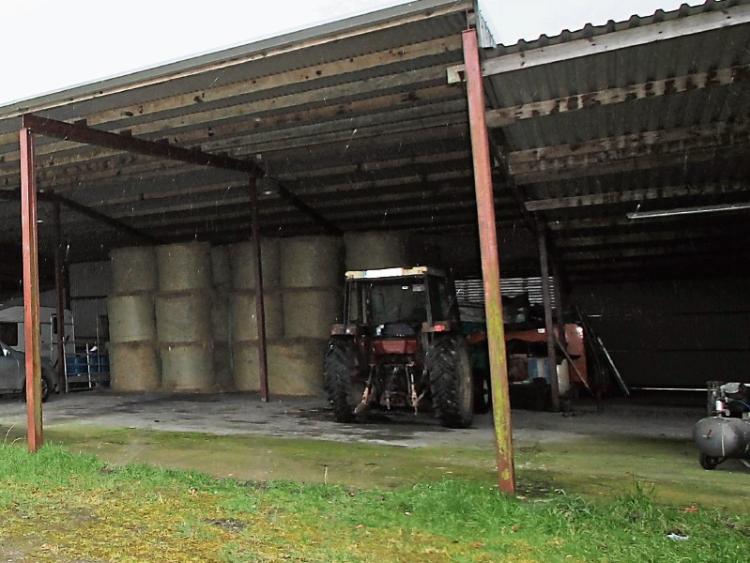 The IFA is calling for the early approval of TAMS applications

IFA national rural development chairman Michael Biggins has called for the early approval of all TAMS applicants for the latest application period (Tranche 17) which closed on June 5.

Over 5,000 applications were submitted for this tranche.

It is now up to the Minister for Agriculture, Michael Creed, to issue approval to all of these applicants.

Farmers who do not have full planning permission must have it secured by July 10, when the selective process will proceed.

Mr Biggins pointed out that the next application period (Tranche 18) opened on June 6 and will close on Augus 7. This is a shorter timeframe than usual (tranches normally open for three months).

The Department told IFA that, as yet, no decision had been taken on the number of tranches that will be available between August and December 31, 2020, when the current phase of the scheme comes to an end.

At the meeting, IFA put forward a case for the continuation of the scheme under EU CAP transitional arrangements for a further year or two, until the details of the next Rural Development Programme are available.

Some €82.5m is available for the scheme this year with over €30m already paid out.

It was stressed by IFA that there must be no delay in grant payments. The extra cost of bridging loans is a serious financial burden at a time when farm incomes are under pressure.

IFA received assurances that pre-payment inspections, which involve 5% of applications, will not delay payments.