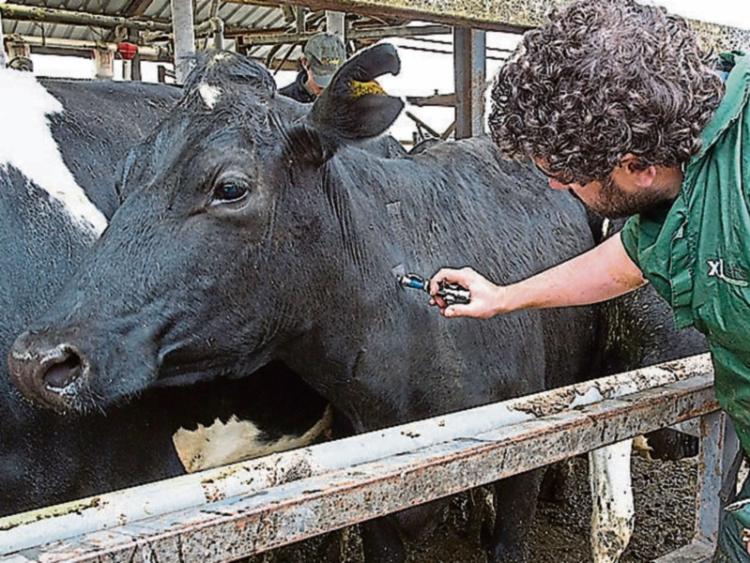 Tipperary farming: ICSA says there is a need to close off BVD weaknesses

There is a need to close off the weaknesses in our BVD eradication programme as soon as possible so that the need for compulsory testing of millions of calves is removed, according to ICSA animal health and welfare chairman Hugh Farrell.

“ICSA wants to see the job of testing all pre-2013 livestock finalised as quickly as possible and most importantly, we want all imported livestock to be BVD tested in advance,” he said.

Mr Farrell made his comments following the announcement from the Department of Agriculture that makes compulsory the BVD testing of animals born prior to January 2013.

“A chain is only as strong as its weakest link and it makes no sense to allow farmers to import stock, most of which are breeding stock, with unknown BVD status,” he said.

Mr Farrell said that the current arrangement where farmers were strongly advised to test imports was not enough because it was too late when the stock were already in place.

It is clear that this could undo a lot of the hard miles that farmers have undertaken under the BVD programme. It makes no sense that we have no end date in sight for compulsory testing of all calves in herds that have not had any BVD positives for year while we allow importation of stock where we do not know what their status is,” he said.

“I have always said that we cannot resolve BVD if we do not help farmers who are unfortunate enough to have the disease,” he said.

Ireland needed to be BVD free, but the key final elements were full compensation to ensure full clear out of PI calves and full testing of imports, along with finalising the pre-2013 animals, said Mr Farrell.