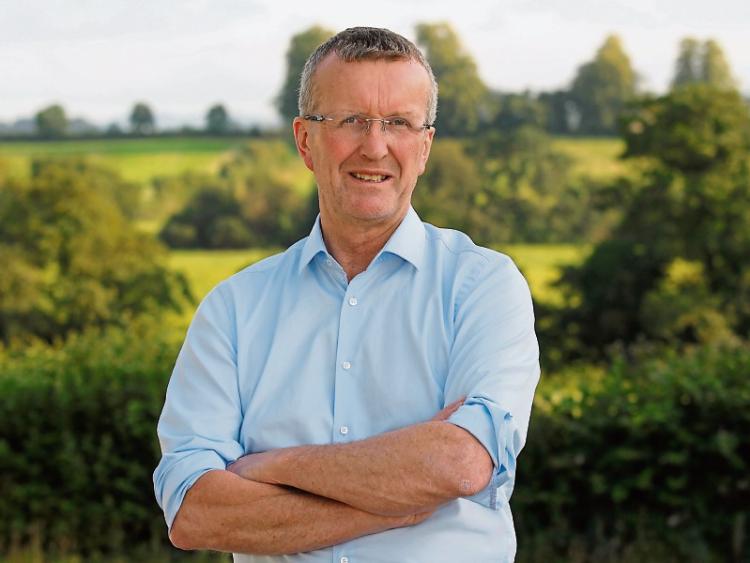 The IFA President Tim Cullinan has told that Taoiseach that a cut of up to 30% in basic payments will destroy farm incomes.

Addressing the 66th IFA Annual General Meeting on Thursday last, Mr. Cullinan said that under current CAP reform proposals, farmers were facing a cut of up to 30% in their basic payment in 2023.

“Under the current proposals, up to 30% will be deducted from every farmers’ Basic Payment to fund so-called ‘Eco schemes’,” he said.

Tim Cullinan said decisions due on CAP this year will define farming for the next decade. It brings €1.8bn into the rural economy each year, which makes up 77% of farm income.

Taoiseach Micheál Martin, who also adddressed the AGM, heard farmer concerns about the direction of the next CAP. The Minister for Agriculture Charlie McConalogue also spoke at the AGM on Thursday afternoon.

The AGM was told that the Eco Scheme model is being exploited by some who want to use it as a way to implement some of the recommendations in the EU Farm to Fork and Biodiversity strategies by the back door, without any proper assessment of the consequences for farming or food production.

Mr. Cullinan said the EU Commission has refused to carry out an impact assessment of these strategies. “They know they will have a devastating effect on farmers,” he said.

“Farmers will have to jump through hoops to qualify for these new schemes. Many will be faced with having to choose between restricting output and taking on extra cost, or foregoing up to 30% of their income,” he said.

“The Government has done a good job in securing over €1bn from the Brexit fund. Our sector has been the most exposed to Brexit, and farming has to get its fair share,” he said.