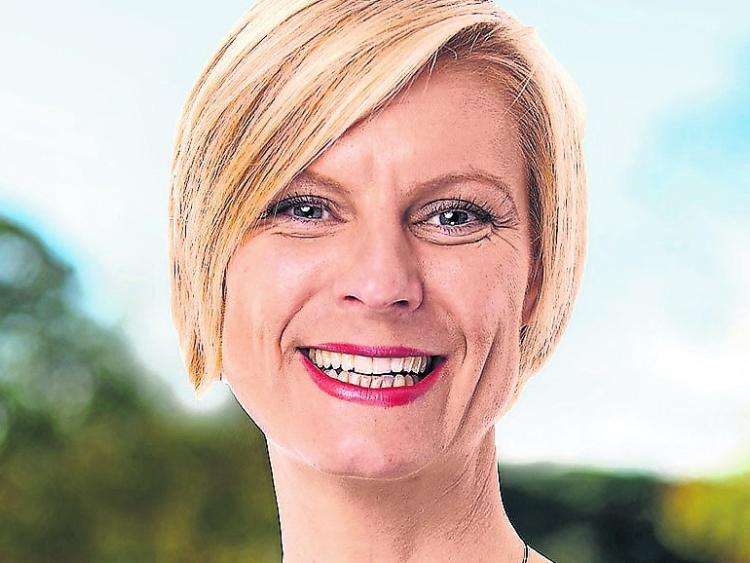 ICSA has met with Minister of State Pippa Hackett to discuss a range of issues included in her land use and biodiversity portfolio.

ICSA president Dermot Kelleher firstly expressed his concern at proposals contained in the EU Biodiversity Strategy that would see designations placed on 30% of in land in Europe, with 10% extremely restricted. “ICSA will not accept further designations on Irish farmers when we still do not have proper compensation for existing designations,” he said.

“ICSA is extremely concerned about the potential for further designations, when farmers have seen their land devalued and their farming restricted and there has been no proper scheme to cover these losses. The small top-up in GLAS has been woefully inadequate and we want to see a proper scheme of compensation administered through the NPWS (National Parks and Wildlife Service),” according to ICSA rural development chair Tim Farrell.

“ICSA also raised the issue of re-wetting peatlands under the control of Bord na Mona and highlighted the concerns of adjacent landowners who are terrified that this will have knock-on impacts on their land. These farmers are rightly concerned that the re-wetting will undo a lifetime of work on land adjacent to Bord na Mona.”

On the issue of forestry, Mr Kelleher urged the Minister to adopt longer term supports. “If we are serious about encouraging native tree and hardwood plantations, then we must increase the supports. Extending supports beyond fifteen years is the only realistic way of ensuring these plantations are workable. For hardwoods, forestry premia need to be paid for at least thirty years. Clear fell and planting logjams must also be urgently addressed.”

ICSA Organics chair Fergal Byrne highlighted the lack of ambition in the current Organics Scheme. “Cattle and sheep farmers have again been marginalised in the latest call for applications to the scheme. This is very discouraging, and clearly out of step with wider ambitions to vastly increase the proportion of land devoted to organic production across Europe by 2030. ICSA believes that drystock farmers must not be discriminated against in any future rounds of the Organics Scheme.”

Mr Byrne also pushed Minister Hackett to provide additional investment for the marketing of all organic produce. “We still struggle to find markets for what is produced on just 1.5% of land domestically. As such, a determined effort to expand export markets for organic produce is essential and must go hand in hand with widening the Organics Scheme. ICSA is suggesting that some of the €100 million Brexit fund for processors should be allocated to a marketing plan targeted at massively increasing exports of organic beef and lamb at a worthwhile price.”

In discussions on the €100,000 Wool Feasibility Study announced by Minister Hackett in Budget 2021, ICSA sheep chair Sean McNamara said, “ICSA established an Irish Wool Steering Group in response to the complete collapse in wool prices during 2020. We have brought together leading figures in the Irish wool industry with the aim of charting a way forward for the sector. Our focus is on capturing the full potential of this valuable natural resource and increasing the return to sheep farmers for their wool. We look forward to working with Minister Hackett in driving this initiative forward.”