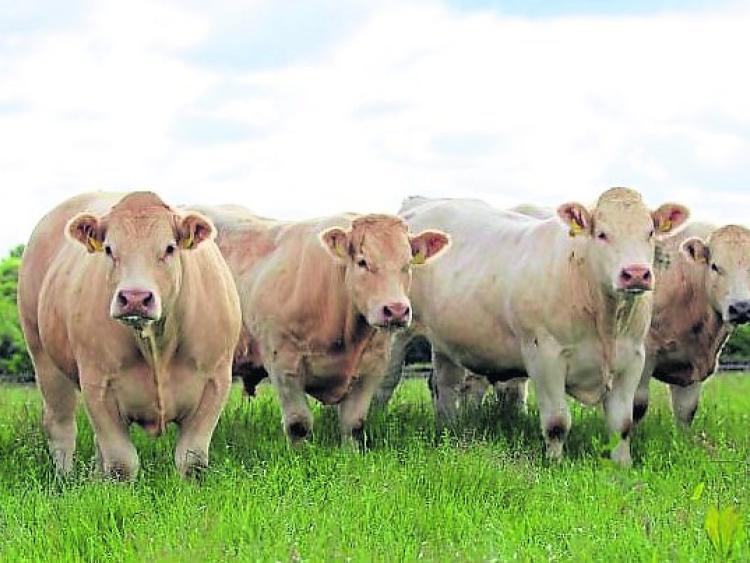 Mr Graham is demanding answers about why the price was cut and who made the decision. “It is incredible that all meat processors implemented a uniform price cut at the same time even though markets are going upwards.”

Mr Graham was outspoken in insisting that the Taskforce must get to the bottom of the price cuts. “The agreement in September 2019 provided that these grievances should be brought in the first instance to the Taskforce, and I did everything in my power to insist that they should be aired at the Taskforce. As a result of sustained pressure from ICSA, the agenda of the meeting was changed but I am still not happy with the response from Meat Industry Ireland (MII). ICSA insisted that the management of the main beef processors should be asked to attend the next meeting of the Taskforce to explain the price cut in February and this was agreed.”

Mr Graham also demanded to know how much beef has been imported to Ireland since the beginning of 2021. “I believe that imports of beef have aided and abetted the factories in cutting price and I want full information about just exactly what is going on. The Department said that information should be available in the coming weeks.”

“The Taskforce meeting saw a presentation from Bord Bia which confirmed the arguments put forward by ICSA in recent weeks that the Irish price is falling far behind the equivalent prices in the UK and continental Europe.

It was also notable that the price fell even though beef supplies are running 10% behind last year’s prices in Ireland. In 2020, imports of beef into the EU from international suppliers fell by 10% and that drop is continuing in 2021.”

The Taskforce was briefed by Grant Thornton on their initial findings regarding the price composition of the beef animal along the food chain. “It is clear that their report is hampered by a lack of co-operation and information particularly at retail level.

This proves that ICSA is correct in insisting that the Food Ombudsman is given extra powers to regulate and audit the food chain and ICSA will be following this up very closely in the coming months.”

There was also a report from Teagasc on the potential for a different pricing model taking into account the yield of different cuts of beef. “ICSA is very keen that this option be further researched but it must operate on the same basis as the dairy pricing model which is that farmers need to be rewarded for adding value in terms of better, more valuable carcasses. The current grid system was brought in on the basis of price neutrality which was a mistake and the subsequent increase in dairy bred stock meant that farmers actually lost out overall. This cannot be replicated – if the overall national profile of cattle is better carcasses, then farmers overall need to see improved value returned to them.”

On price, ICSA argued that if the food service sector starts to open up, particularly in the UK where vaccine roll-out is going very well, then there will be no excuses for price not to increase significantly above €4/kg. “Irish beef price is now totally out of line with prices in our main markets at a time when imports into the EU are falling. This cannot go on and farmers need to think very carefully before selling cattle at current prices.”