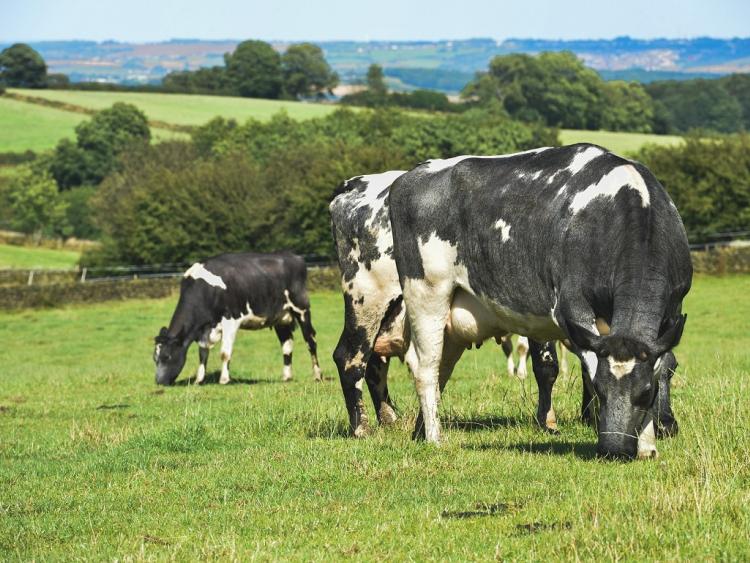 Macra na Feirme’s National President has said young farmers must be put at the front of any action on climate change with clear supports.

In response to the publication of the Climate Action and Low Carbon Development (Amendment) Bill 2021, President Thomas Duffy has said that the challenges facing agriculture can only be overcome by supporting young farmers to adopt new practices.

“The comments by Minister Ryan that farming cannot reduce in the same way as energy or transport is welcome, the complexities of our food system are far greater than any other sector” stated President Thomas Duffy.

Macra na Feirme stated divisive rhetoric around mandatory herd culls or a return to herd limits were entirely unproductive, saying the focus must be on reducing methane not herd numbers.

Better herd management, livestock genetics and reducing breeding and slaughter ages can achieve significant reductions in national methane emissions, while protecting farm incomes.
Further measures such as changing to protected urea, reductions in feed protein and better incorporation of clover have all been shown to reduce nitrous oxide emissions.

Many of these key elements are laid out in the government’s Ag-Climatise strategy and the Teagasc MACC. However, concerns have been raised by the young farmer organisation about the potential success of these unless key issues are addressed.

Inconsistency between European and Irish governmental ambition and many of the policies currently in place has often been regarded by farmers as a major obstacle to any environmental improvement.

“The most essential thing Irish government can do is to offer support for change and remove the many roadblocks and contradictions to more climate friendly agriculture,“ President Duffy said.

The loss of products which protect certain crops, such as Irish grown protein feeds and clover, while reducing weeds have been highlighted as a lack of consistence between government intent and practice on the ground.

The failure to promote under 16 month bull beef or ensure investment in sexed semen are also highlighted as lacking in government policy.