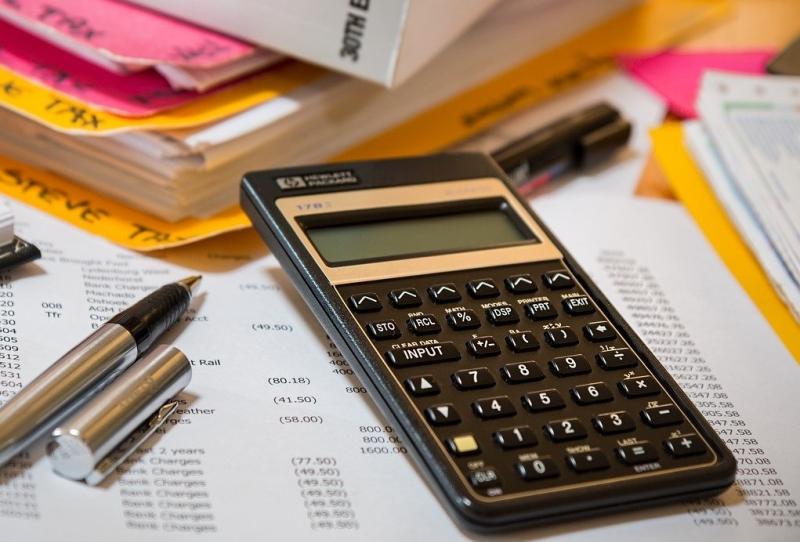 Stark findings revealed today by the Irish Banking Culture Board show that farmers have little/no trust in the banking sector, with existing services falling well below expectations.

Almost seven in ten (69%) farmers surveyed said things have worsened since the 2008 crash.

IFA Farm Business National Chair Rose Mary McDonagh said: "The results today are particularly bleak and support what we in the IFA have been saying for some time. It’s hardly surprising that sentiment towards the banks is so negative among farmers, when you consider the Ulster Bank exit and the level of branch closures/withdrawal of services throughout rural Ireland. You’d hardly know anyone now in the bank. Bank officials don’t know farmers or understand their business either. It’s a far cry from what it was in the past.”

"One of the most glaring statistics that emerged for me was that only 3% of farmers surveyed said the banks adopt a customer-focused approach. Banks often talk about being strategic partners and the priority afforded to a customer-centric approach. The key question now is what are the banks going to do to rectify the situation and better meet the needs of farm families,” she said.

"There is huge financial pressure, uncertainty and worry among farmers at the minute. Farmers across all sectors are being hit by an array of spiraling input costs, which are eroding already low margins for most. Farmers need to know that their financial provider is there for them when needed and that they have a range of low-cost finance options to meet their business and financial needs. Anything less is just not acceptable,” she said.

Eight in every ten farmers surveyed were concerned about the future of their business, with input price volatility (84%); energy prices (83%); impact of Russia/Ukraine war (78%); reduced profit margins (66%) and increased cost of living (66%) among the principal concerns. One in six (16%) were worried existing pressures may force them out of business permanently.