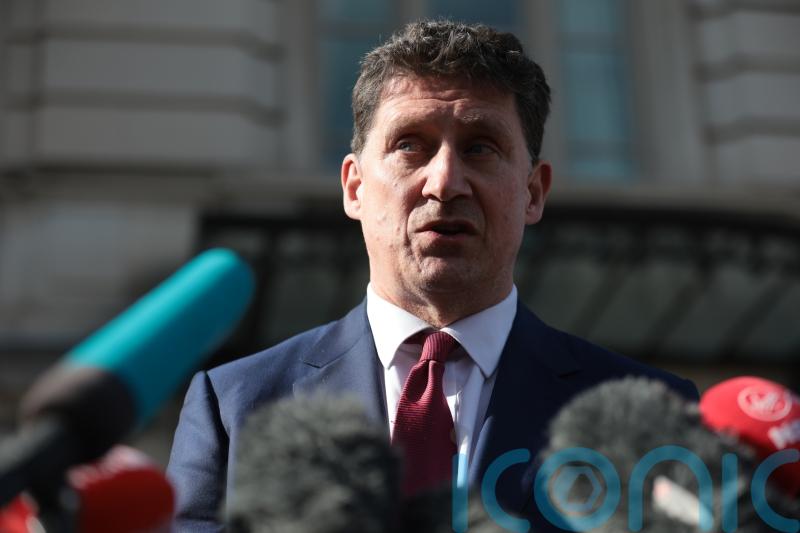 Minister Eamon Ryan has detailed his plans to develop green hydrogen in Ireland.

The question was asked by Labour’s Alan Kelly, who wrote to the Minister asking his plans to develop green hydrogen in the next five years.

Minister Eamon Ryan responded:“The National Energy Security Framework set out that the development of an integrated hydrogen strategy for Ireland is to be prioritised, in line with the Climate Action Plan. My Department has launched a public consultation to gather the views of stakeholders and interested parties, in order to inform the development of a hydrogen strategy for Ireland.”

“The consultation paper sets out various areas of interest to be considered in the development of the hydrogen strategy, and invites stakeholders’ views on specific questions to be answered in this regard. Stakeholder views are sought on the broad landscape of potential hydrogen supply, transport, storage and demand in Ireland.”

“ The consultation will run for an 8-week period, following which analysis of the responses received and preparation of the strategy document will begin.”

Deputy Ryan concluded: “The work underway for review will be done in parallel with the development of the hydrogen strategy to ensure the long-term security needs take account of future hydrogen technologies.”