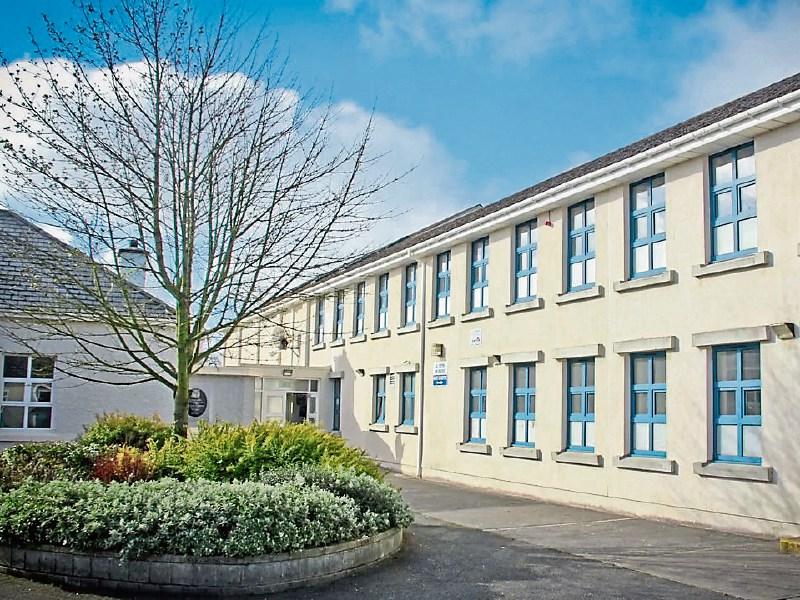 Patrician Presentation bids a sad farewell to two of its colleagues this year.

Firstly, Maths and Business teacher, Mr Michael Leonard retires after 36 years of loyal service to the community of Fethard.

Michael from Newcastlewest, Co. Limerick, was originally recruited to teach on Patrician staff when Br. Virgil Duggan was Principal. After the school’s amalgamation with the Presentation Secondary School in the early nineties, he worked with Principal, Mr Ernan Britton for twenty-three years and for the last four years with Mr Michael O’Sullivan.

A gentle, dedicated and hardworking teacher, Michael went about his work in a quiet and efficient manner and those who worked with him know all too well his many kindnesses to them. 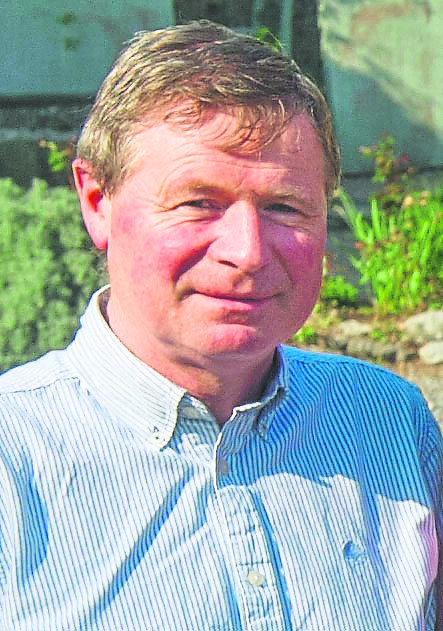 Ever ready to serve, he gave generously of his time to his pupils and to staff and had high academic standards. His pupils always achieved their potential under his guidance and he worked diligently to uphold the ethos of Patrician Presentation during his time in the school.

In recent years Michael was well known for his work with the Department of Education as Advising Examiner for LCVP (Leaving Cert Vocational Programme).

Michael will be greatly missed in Patrician Presentation. The management and staff would like to wish him all the best on his retirement and in the future.

“Now is the time to enjoy your heart’s desire, to live the dreams you awaited for, to awaken the depths beyond your work, and enter into your infinite source.”

The school and the Fethard Community were also shocked to learn of popular Principal, Mr Michael O’Sullivan’s departure after a four-year term in Patrician Presentation. When he was appointed to the post of principal in 2014, Michael quickly endeared himself to the school and Fethard communities and went about the job of building up the numbers in the school.

He made many improvements to the physical appearance of the school and worked tirelessly for the school during his four-year tenure. 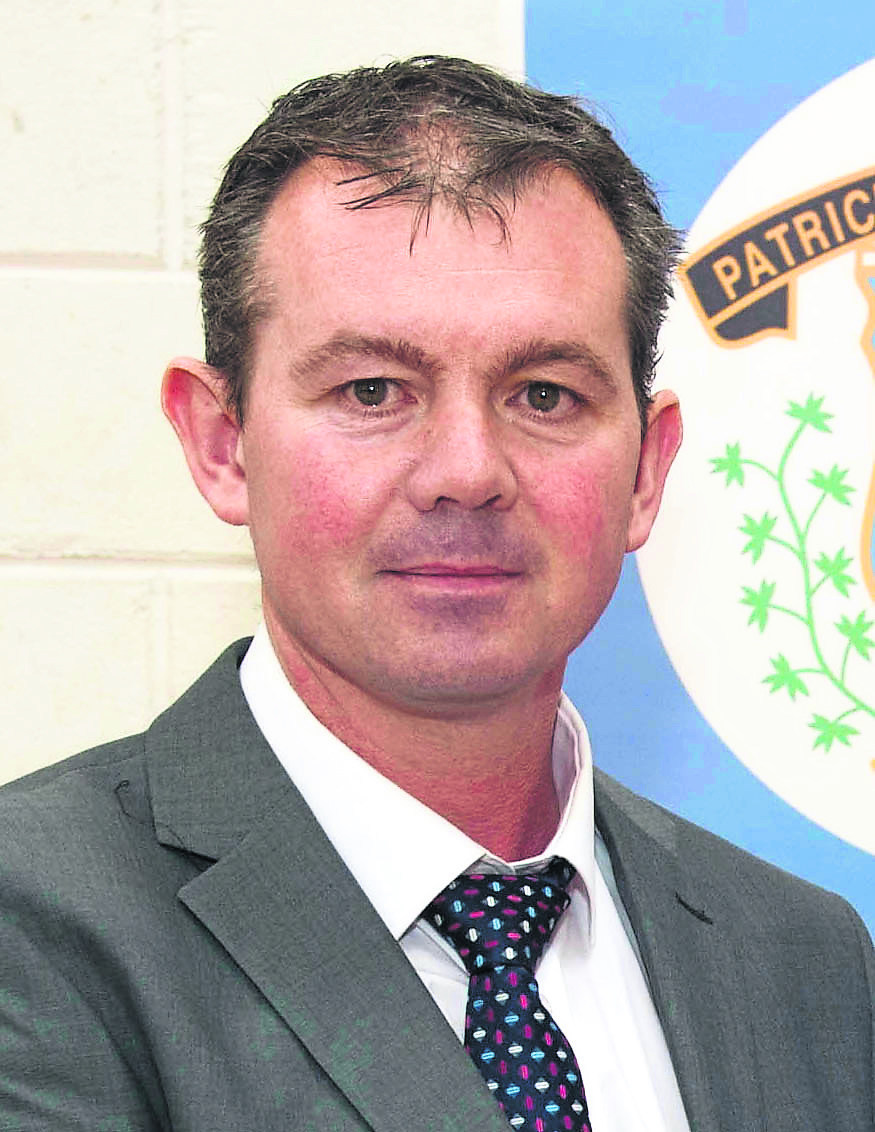 Always willing to embrace new ideas, he worked hard in liaison with the Department of Education to ensure that our pupils had good subject choices and were able to participate in their chosen sports.

Michael was also a member of the Fethard Business and Tourism group and with Gráinne Bagnall, set up the popular CoderDoJo Club in the school. He is highly respected by our Le Chéile, Trustee Group and will be missed by all the partners in education in Fethard. We wish him every success and happiness in his new post and in the future.

“Awaken your spirit to adventure. Hold nothing back, learn to find ease in risk. Soon you will be at home in a new rhythm. For your soul senses the world that awaits you.”