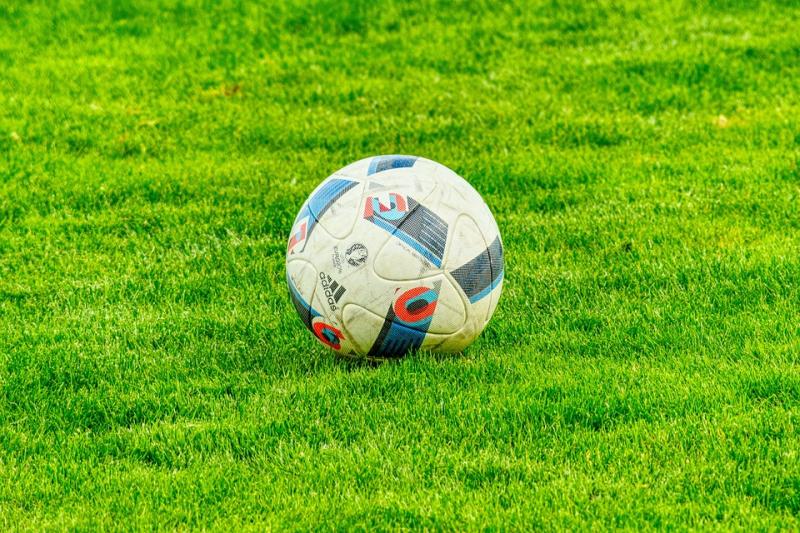 The following Tipperary nominations were received for the Butler’s Bar Fethard Sports Achievement Award for November:

1. Julie Connolly – Julie has just been announced as lady ‘Golfer of the Year’ at Cahir Golf Club.

3. Fethard Ladies U19 Gaelic Football Team – This team rounded off a great year for Fethard ladies by winning the county title beating Moyle Rovers in the final played in Littleton.

The winner will be announced at a special presentation function in Butler’s Bar on Friday night, December 7. All are welcome.