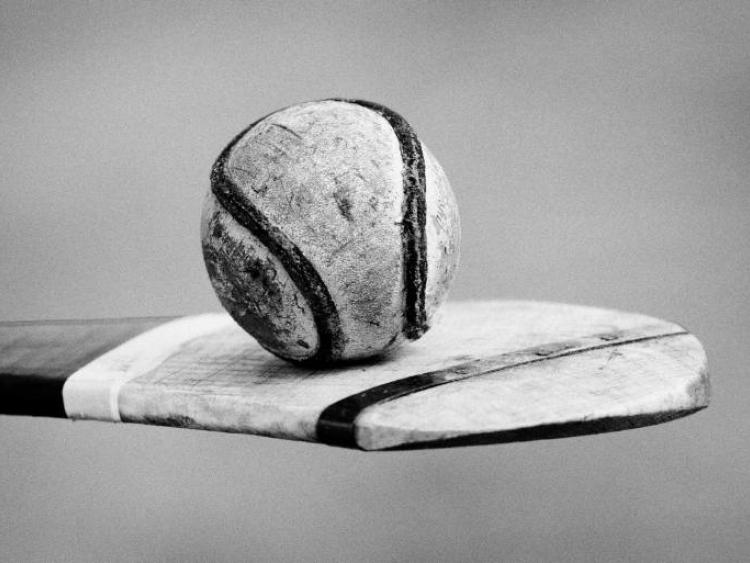 In a very exciting Tipperary Co-Op West Junior B Hurling Championship encounter the last puck of the game saw a share of the spoils between Knockavilla Donaskeigh Kickhams and Eire Og Annacarty Donohill in Dundrum on Tuesday evening. Paul O’Dwyer’s free going all the way to the net to keep Kickhams unbeaten start in tact and deny Eire Og their first win in the competition.

Eire Og Annacarty paid dearly for their wastage in front of goal - 16 wides were a damning stat for Eire Og, with 11 in the first half, as they await their opening win in the 2020 championship.

The home side made the better start with the opening two points before Willie O'Neill and Richard O'Doherty levelled matters inside the opening seven minutes. The wides gradually started to mount up for Eire Og as the home side edged ahead before the first half water break. Jack Kingston levelled matters on twenty-one minutes for Eire Og only for Kickhams to edge ahead, 0-7 to 0-6 at the half-time break.

Kickhams started the second half brighter as they stretched the lead to four inside five minutes. Michael Buckley (free) and first half sub Paidi Bradshaw replied with points before another brace of points saw the home side restore their four-point lead. Eire Og lost Pat Aherne through injury, but got a major boost before the water break, when Cian Mooney fielded and got through to blast home a much-needed goal for Eire Og on forty-seven minutes. The water-break followed and straight afterwards the restart began in dramatic fashion when the Kickhams' goalie sliced the puck-out to the waiting Cian Mooney who returned the ball straight into the back of the net, putting Eire Og in front for the first time. Richard O'Doherty landed a fine side-line cut to stretch Eire Og's lead as the game entered the closing stages. Paidi Bradshaw and Cian Mooney had further points to give Eire Og a three-point lead as injury time approached. But Kickhams had one more ace left when a last-gasp free by Paul O’Dwyer ended in the Eire Og net to give the home side a share of the spoils at full-time.