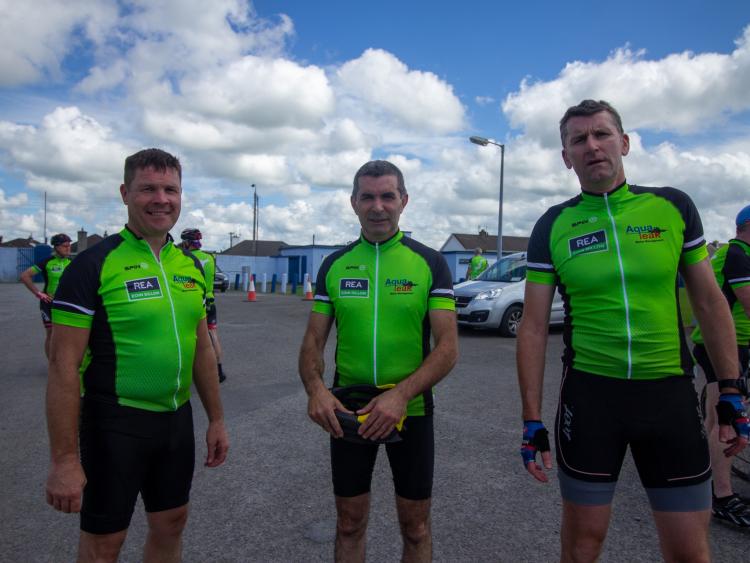 Tour of the Lake for Living Links suicide support

On Saturday morning Eddie Hynes, Eddie Tucker, Shane Connolly and about 50 other cyclists did a 110km/70miles lap of Lough Derg to raise money for Living Links Suicide Support. This is a wonderful charity that helps those who have been affected by suicide. If you would like to donate, the link to their Go Fund Me page is on our website. 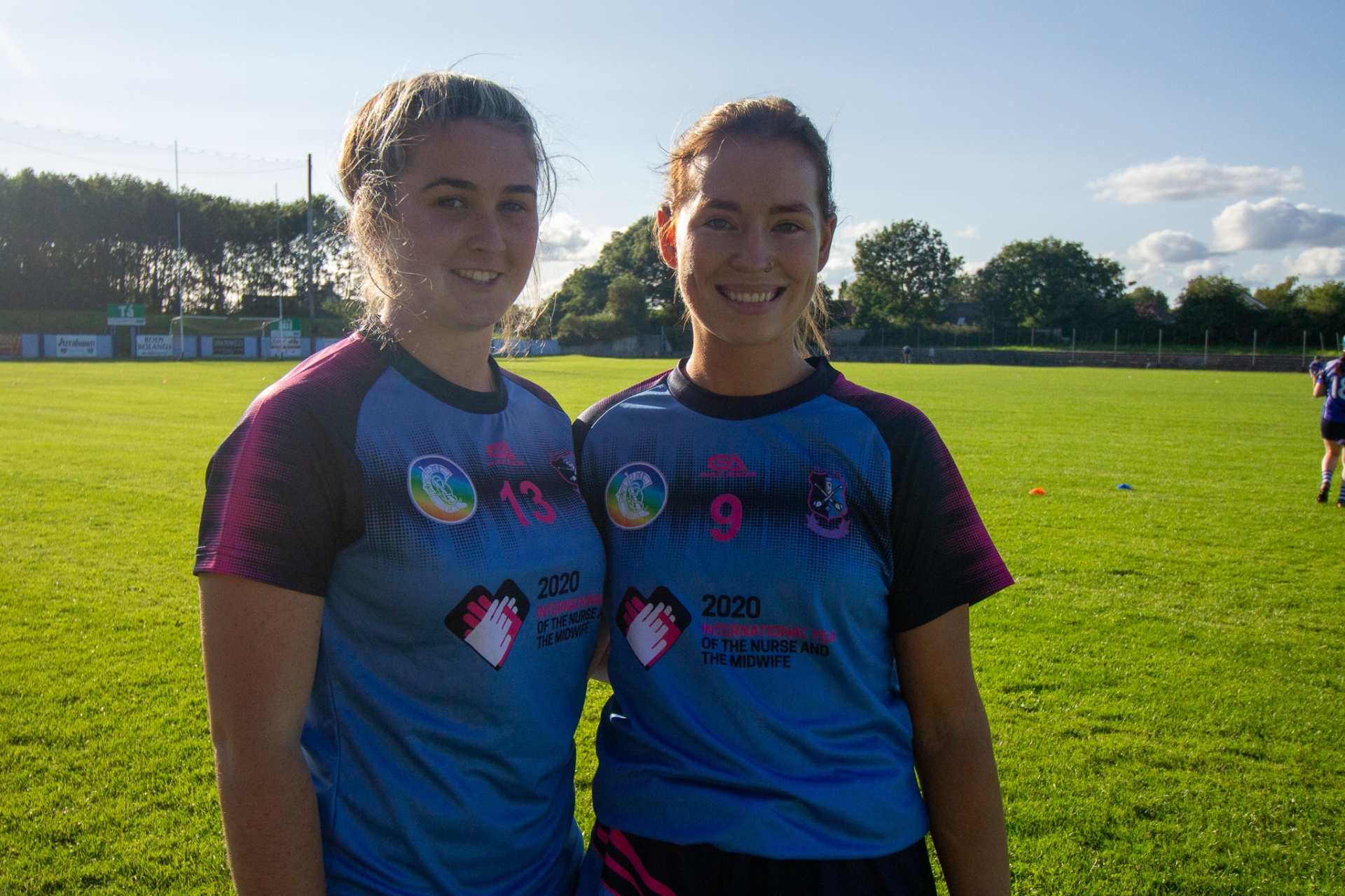 Our senior hurlers were beaten by an excellent Clonoulty Rossmore side in round two of the FBD Insurance Tipperary hurling championship, 1-22 to 1-16, in Semple Stadium on Sunday evening last. The lads must now beat Éire Óg Annacarty in the final game of the round robin series on Saturday next, in The Ragg at 6:30pm if they are to advance to the knock out stages of the championship.

The first round of the junior-C championship has been pushed back to the weekend of the 29/30 August.

Our minor hurlers defeated Toomevara, 7-16 to 0-8, in the quarter-final of the North Tipperary championship on Wednesday evening last in Portroe. The goals were scored by Taurai Shayanewako (2), Aaron McLoughlin, Jamie Cottrell, Cian Galvin and Jack McLoughlin. They have now advanced to play Ballina in the semi-final. This game is on Wednesday evening in  Portroe at 7pm.

The first draw for the new Tipperary GAA Clubs Draw will take place on Friday, 18th September and once again there are amazing prizes on offer including cars and prize money up to €25,000. Those who have previously entered the draw will have already received information regarding the new draw in the post and are asked to contact their promoters as soon as possible. Anyone who would like to join the draw is asked to visit our website or alternatively contact any committee member.

Sympathies
We extend our sympathies to the family and friends of the late Cissie Russell, Carrick-on-Suir. Mrs. Russell’s daughter, Catherine McTiernan, is well known to everyone in our club for her tireless work as club secretary while her sons Seán and Dermot, and daughter Tara all play for our club while Catherine’s husband Pauric is a great supporter of our club. To Catherine, Pauric, Seán, Dermot and Tara we in Nenagh Éire Óg offer our deepest sympathies. Ar dheis Dé go raibh a hanam.