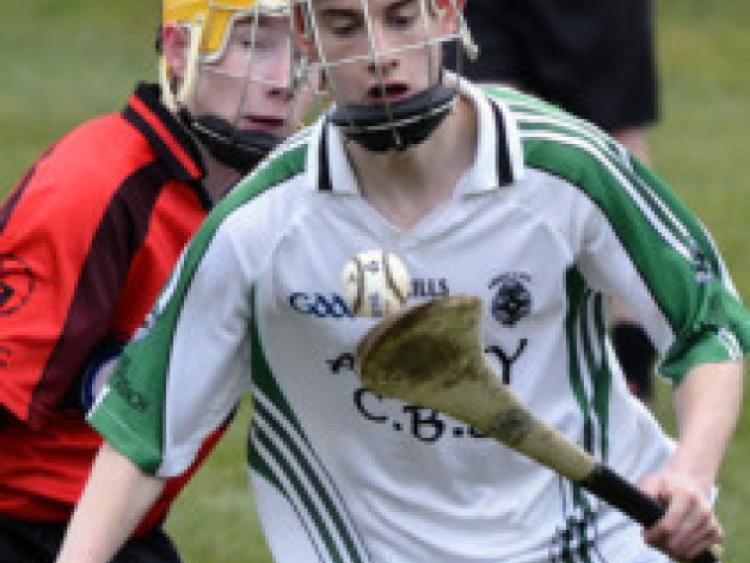 Tipperary town school Abbey CBS won the Munster u15 1/2 schools hurling title with a great win over Cork side Glanmire.

Tipperary town school Abbey CBS won the Munster u15 1/2 schools hurling title with a great win over Cork side Glanmire.

At Ballygiblin the Tipp team turned in a power-packed display to win 1-16 to 2-12 after extra time and claim Corn an Phiarsaigh.

A late Glanmire goal forced extra time after Abbey had looked winners and the Cork side led in the first period of the added time.

But Abbey dug deep for a deserved win, their first since 1997 when 2010 All Ireland winning Tipperary player Conor O’Brien was a member of the team.

This victory was fashioned from an all round team performance.The half back line of Darragh Egan, David Byron who played a captain’s part,and Shane Ryan were outstanding.

The full back line of Kieran Breen, Michael McCormack and Stephen O’Brien soaked up a lot of pressure.