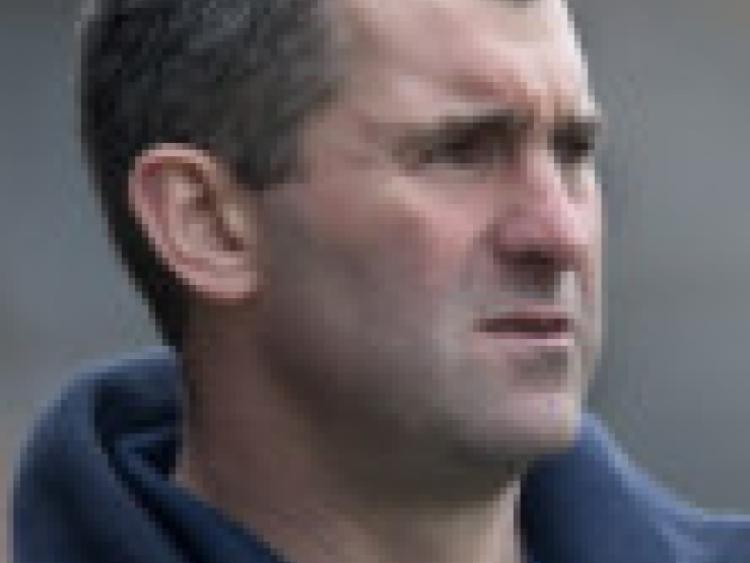 Four of the country’s best known sports personalities will feature in “ A Night with Sporting Stars” at the Anner Hotel, Thurles, on Thursday June 13th .

Four of the country’s best known sports personalities will feature in “ A Night with Sporting Stars” at the Anner Hotel, Thurles, on Thursday June 13th .

Liam Sheedy’s track record in management and as a player in Tipperary is second to none. Likewise Jack O’Connor in Kerry, both men leading their counties to All-Ireland senior glory.

World champion Eamon Coughlan’s feats in athletics at international level are legendary while John Treacy, is one of a select band of Irish people who have won an Olympic medal, taking silver in the marathon, as well as twice winning the World cross-country championship.

Their insights into sport in its broadest terms should be most informative and entertaining as they will be interviewd by Sunday Independent journalist and radio presenter Damian Lawlor, a native of Cloughjordan.

The evening gets under way at 7.30 pm with a cheese and wine reception, and there will also be an auction/raffle on the night.