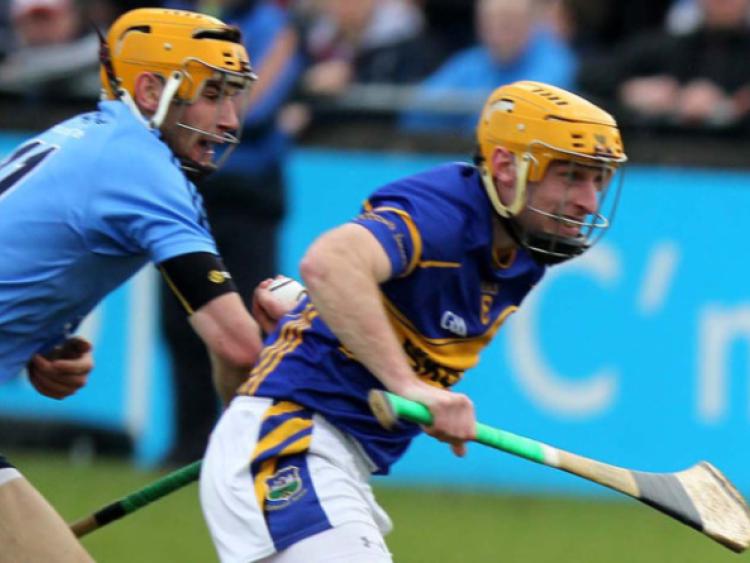 “It was a bad performance, we were beaten by a much better team today so I’ve no excuses, none”.

“It was a bad performance, we were beaten by a much better team today so I’ve no excuses, none”.

That was the reaction of Tipperary manager Eamon O’Shea after his team lost to Dublin by 12 points in their opening National Hurling League game at Parnell Park on Sunday, writes Eamonn Wynne.

“We were reasonably optimistic because we’d done a fair bit of work, we’re only hurling one day a week at the moment but I wouldn’t use that as an excuse”, he stated.

“We were beaten by a team who wanted to win the ball more than we did today, so we’re disappointed.

This is a competitive league and every time you lose a game you’re under pressure”.

O’Shea agreed that his team had come out of a bad run during last year’s league, when they lost three successive matches, but added “in fairness to ourselves and our supporters we want to win the games. I wouldn’t be playing it down, we wanted to win the game and we’re disappointed we didn’t”.

He acknowledged that the six-team division made it difficult to be experimental with the team, but didn’t believe that was a reason for the defeat.

“I wouldn’t say we did anything today that caused that performance. We were just second to the ball, the opposition were hungrier to win the ball.

We didn’t perform, the better team won. They played really good hurling, the opposite to us, there’s no point saying anything different, you have to be realistic”.

Despite his team missing 15 chances for points he said “the wides happen, they wouldn’t be the most disappointing thing, Dublin were on a roll and it’s hard to get back when that happens”.

He said that lack of motivation wasn’t an issue and neither did he believe that his side is suffering a hangover from last year’s All-Ireland Final defeat, “I hope not anyway.They had strong desire today and we didn’t”.

However he added “we’ve been through a fair bit, I wouldn’t rule us out”.