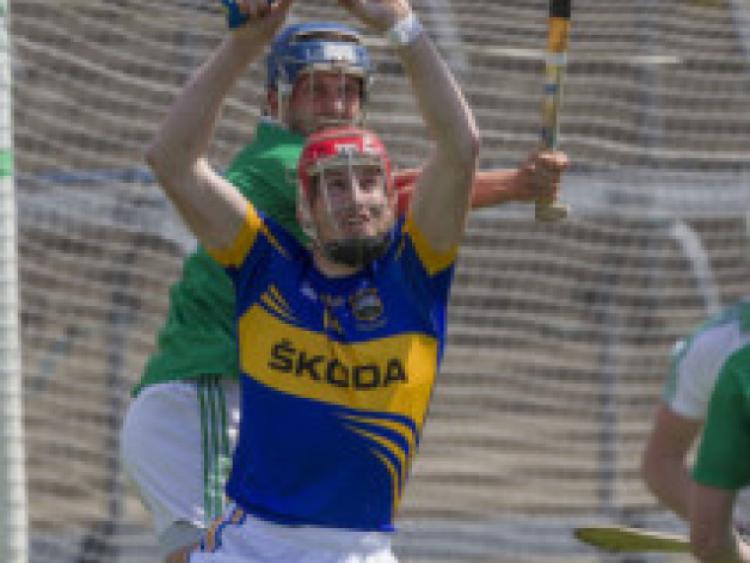 Tipperary didn’t come away from Limerick completely empty-handed on Sunday with victory over the home side in the IHC curtain-raiser.

Tipperary didn’t come away from Limerick completely empty-handed on Sunday with victory over the home side in the IHC curtain-raiser.

Despite fielding an entirely different side from last year’s All Ireland winning squad, Tipp battled well in scorching conditions for a deserved win.

Manager Michael Ryan was pleased with the win - “The first round of the championship in the intermediate grade can be tricky. We had good form in a few challenge games, but you would always be that bit apprehensive about bringing that form into a game. You always know that you have the players, but they still have to bring that to the table”, said the Fethard man.

“There were times when we went flat but we kicked on in the finish. We’re very happy to get over this round.”

Tipperary led 0-10 to 0-8 at the interval and franked their dominance immediately after the break with a Timmy Hammersley free, a Ruairí Gleeson effort and a smashing Joey McLoughney point from a sideline ball to force Michael Ryan’s side into a 0-13 to 0-8 lead by the 35th minute.

Limerick fought back butTipp always maintained the advantage to see the over the line.