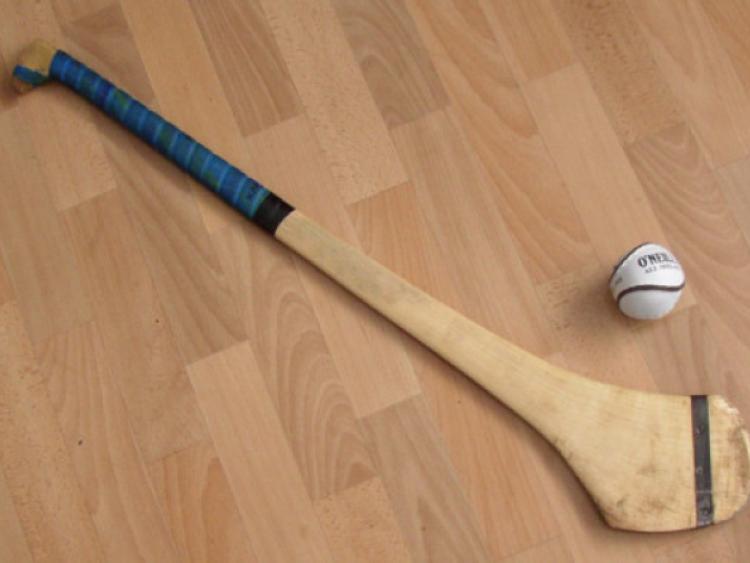 A large crowd gathered in New Inn on Sunday for the all West Division Relegation decider, Cashel V Golden.

A large crowd gathered in New Inn on Sunday for the all West Division Relegation decider, Cashel V Golden.

The battle to keep their Senior status intact for the 2014 Championship.

Two crucial periods of the game came both sides of the interval. Robert Anglim registered his team’s opening goal, while a minute into the second half Jonathan Grogan crashed the ball to the Golden net. Some fantastic interplay play throughout the game saw brilliant point taking from the Cashel forwards all of who registered scores. The concession of just three points from open play speaks volumes for their efforts. Our midfield and forward unit work tirelessly all game, with Lee Burke still carrying the effects of a previous game spearheading the attack. An opportunistic goal from Adrian Cummins in the closing stages sealed victory for Cashel 3-13 to 0-9 to joy of the Cashel support.