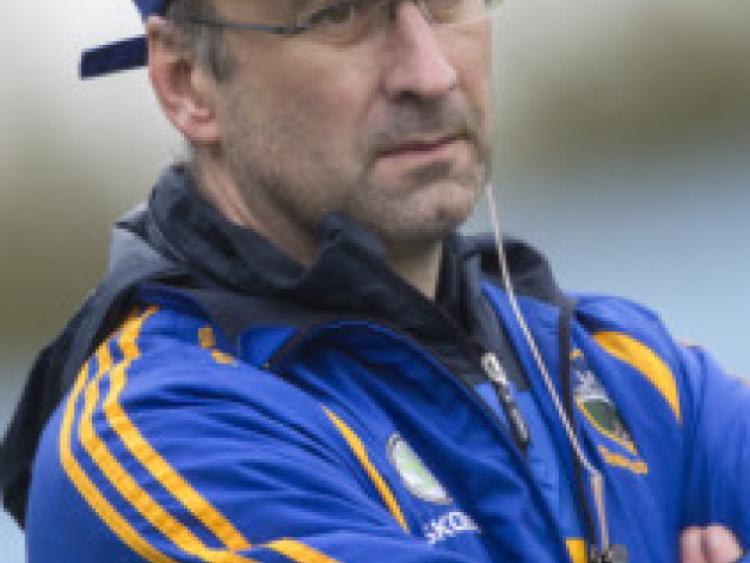 After a poor start to the league campaign, Tipperary footballers will hope to maintain a winning run when they travel to Ennis to take on Clare on Saturday.

After a poor start to the league campaign, Tipperary footballers will hope to maintain a winning run when they travel to Ennis to take on Clare on Saturday.

Tipp secured their first points in Division Four with a home victory over London last weekend.

This followed earlier defeats to Carlow and Waterford which left them pointless after two games.

That appeared to end any hopes of promotion but the London win has instilled new confidence.

Manager Peter Creedon will hope that Tipp can now string a few results together that may keep them in contention to the end of the series.

But a win over the Banner County this week is the first requirement.

â€œWe were not pleased with our last two performances but this was better, though we have more work to do yetâ€, Creedon said after the London game.

The Tipperary town school principal said that in the last few weeks the squad had had some specific coaching and this appeared to pay dividends.

He paid tribute to the senior members of the squad who â€œhave been brilliantâ€, as the management tries to blend in young players who impressed with the countyâ€™s successful minor and under 21 teams of recent years.

However, he stressed that their efforts are being hampered by injuries to key players.

â€œWe have five or six who are injured and we need themâ€, he said, but he could give no indication as to when such as Philip Austin, Michael Quinlivan or Robbie Costigan will be able to line out.

â€œWe need to get our injured players back and we have also been trying to keep two teams going by resting the under 21s who are playing championship soonâ€, he said.

However, Creedon was unequivocal in asserting that Tipperary have not given up on securing promotion.

â€œIf we can finish with ten points, we will have a great chance, and we can still do thatâ€, he concluded.