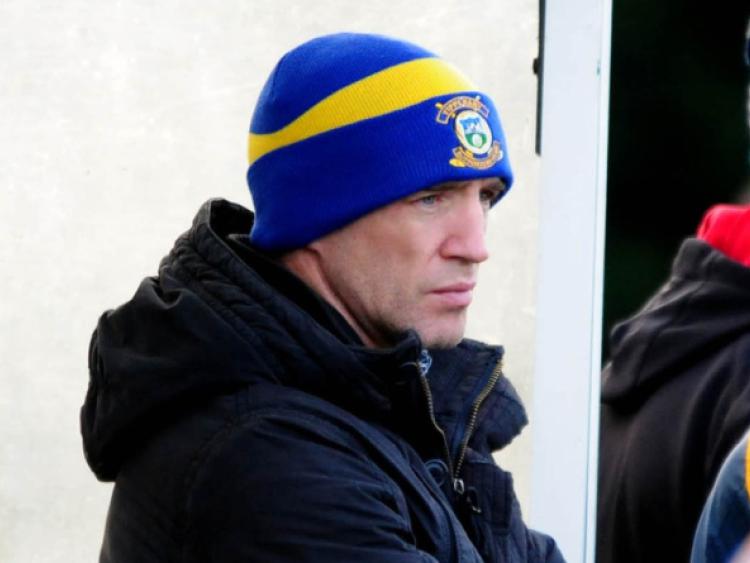 TIPPERARYâ€™S senior hurlers cruised to a 16-point victory against Westmeath in a challenge game played at The Ragg last Saturday afternoon.

The Midlanders provided the opposition in a fundraiser for the local Inch National school, after Laois pulled out just days before the game.

Tipp have another challenge game lined up for next Saturday â€“ when they face Wexford at the Clonmel Sportsfield (2.0).

Tipp were short a number of key players themselves but members of an extended winter training squad were handed the chance to impress.

Spectators will have been interested in the new players on show and in this regard, James Logue was named as goalkeeper, following the retirement of Brendan Cummins.

The Ballingarry man acquitted himself well and was extremely vocal, although a couple of loose puckouts led to turnovers and Westmeath scores.

At right corner back, Cathal Barrett (Holycross-Ballycahill) turned in a very tidy hour and Cappawhiteâ€™s Tom Treacy picked off a point from play in the first half.

All four of the new forwards managed to get on the scoresheet, with established Patrick â€˜Bonnerâ€™ Maher netting a goal in each half.

Kenny scored Tippâ€™s other goal, in the eleventh minute, as the recruit from Kildare took a pass from Maher before drilling an unstoppable rising drive past Westmeath goalkeeper Peter Collins.

Ballinaâ€™s Steven Oâ€™Brien, a dual All-Ireland minor medallist, also came off the bench to impress and Loughmore-Castleineyâ€™s Liam McGrath picked off a point too.

Brendan Maher did not appear for the second half after appearing to ship an ankle injury in the first half but his withdrawal was presumably a precautionary move as he was soon linking up with his teammates in the Premier County dugout.

Kieran McGeeney also made his first public appearance with the team, in his new role as performance consultant.

McGeeney, the former Kildare senior football team manager who captained Armagh to the 2002 All-Ireland senior title, is seen as a vital cog in wheel by team manager Eamon Oâ€™Shea.

A player who prepared meticulously for matches, McGeeney made his name as a man who would leave no stone unturned in the pursuit of success.

Oâ€™Shea will hope that McGeeneyâ€™s winning mentality will rub off on Tippâ€™s players next year, after county board secretary Tim Floyd called for greater levels of intensity and workrate in his annual report.

Encouragingly, Tipp did not let their loyal supporters down last Saturday afternoon as they hassled, harried and hit their opponents hard.

Westmeath didnâ€™t back down either and ensured that the game remained competitive until early in the second half, when â€˜Bonnerâ€™ Maher cracked home his second goal.

Tipp led by 2-9 to 0-9 at half-time and when referee Anthony Stapleton blew his final whistle, Seamus Callanan had scored 0-9 for Tipp, including six frees.