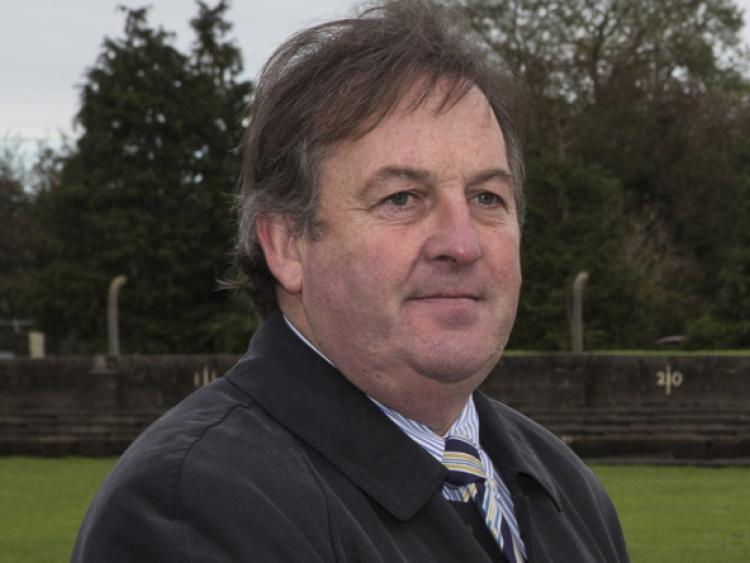 The Chairman of the Tipperary Football Board has backed comments by County Board Chairman Sean Nugent that the gap in standard between club and inter-county football must close if there is to be progress.

The Chairman of the Tipperary Football Board has backed comments by County Board Chairman Sean Nugent that the gap in standard between club and inter-county football must close if there is to be progress.

Joe Hannigan told the Football Board convetnoin that although 2013 did not result in the sideboards being weighed down with silverware in Tipperary, there is nonetheless a real feeling of optimism as they face into the new season.

â€œI feel that we can look ahead with great optimism. We have great coaches and management teams in place at all levels and thanks to the work of the development squads over the last six years or so, we also have the players coming through,â€ Mr Hannigan said.

He added his voice to a call from Sean Nugent to try and improve the standard of club football and to have more people attending the games. And he offered the view that the gap is being closed between club and inter county fare. However there is more work to be done.

â€œI feel that if we can have a situation in Tipperary where we have about 20 clubs being very competitive, we will have a great club championship and this will benefit the county team as well. We have been very competitive in all grades at county level and I am looking forward to us continuing to be competitive,â€ he said.

In congratulating Loughmore Castleiney on their unique achievement of winning an historic first double of county titles, Mr Hannigan said that their victory in the football final proved that the games can exist side-by-side and he encouraged other clubs to take up the challenge of doing likewise.

County Board Chairman Sean Nugent told delegates that the target for Tipperary must be to win a Munster senior football title, before any talk of All-Irelands could be entertained.

â€œThat would be major breakthrough as far as I would be concerned and I think that if we were to win a Munster title, we could then go forward and recognise that we would be as good as any team in the country,â€ Mr Nugent said.

Looking forward to 2014, the Kilsheelan man said that Tipperary must gain promotion to Division 3 of the National Football League if they are to make progress. By winning promotion, Tipperary will be competing with stronger teams and this can only be of benefit going forward.

Stating that The Premier County is very fortunate to have people in the county who are passionate about football and are willing to gave their time and commitment to ensuring that it progresses, he urged the Football Board to try and promote the club games on the ground and have more and more people attending. He confessed to being concerned about the decline of traditional football clubs and said that support may be necessary to improve structures within these clubs in order to restore their status.

Football Board Management Committee member Noel Morris announced that he would be stepping down from the position. He expressed huge disappointment that the County minor football final was not held in Semple Stadium and was disgusted to hear the comment that the football senior final was lucky to be played there, especially when he considers what clubs contributed to Semple Stadium at a time when it was in big trouble.

Officers to be recommended to County Board for ratification: