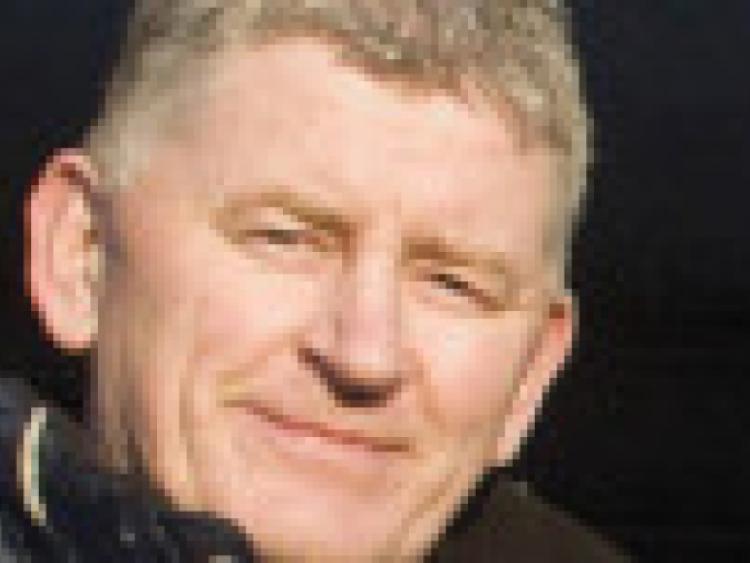 Cappawhite has lost 36 players to emigration in the past five years, more than any other club in the county.

Cappawhite has lost 36 players to emigration in the past five years, more than any other club in the county.

In total, 640 players have emigrated from Tipperary in those five years.

In some clubs, players have returned, but in the case of Cappawhite, there is no record of any player returning.

In South Tipp, the big losers were Cahir, Killenaule and Mullinahone.

The nearest figure to Cappawhite was recorded in Burgess in North Tipp with 30 gone â€“ but records show that nine returned.

In his report to Convention, secretary Tim Floyd said that, having read Mid PRO Andy Fogartyâ€™s emigration survey on Mid clubs, he decided to take him up on his suggestion to extend the survey to the whole county.

â€œMy survey was very general and it just posed two questions: how many players have emigrated from your club over five years since July 2008; and how many have returned to stay during that time?

â€œThe survey was carried out by text only, over five days so I cannot stand over the accuracy of the figures returned, I can also presume that much of it was done from memory without thorough research.

â€œI still believe that the results are a reasonable reflection of the trend over the past five years since the current recession took hold.

â€œSide by side with this survey, we did an analysis of all the transfers overseas from the county over the same period (five years).

â€œThese figures are more accurate as we record every transfer in and out of the county â€“ overseas or otherwise. We have also analysed the destinations these players travelled to, which by and large was UK, USA, Australia and to a lesser extent, Europe.

Approximately 640 players have emigrated from Tipperary clubs over the past five years. Only 40 per cent continued playing abroad, as just 270 requested or were granted transfers. One fifth (approximately) have returned to Ireland and most of these resumed playing with their home club.

Six hundred and fortyplayers divided across 72 clubs is approximately nine per club â€“ so all four divisions were equally hit based on the number of clubs per Division.

Cappawhite GAA club seemed to be the hardest hit with 36 players leaving, and little or no record of any returning or any still playing abroad.

â€œItâ€™s a credit to both clubs that they continue to be competitive following such an exodus. Would any other organisation survive this?

Also in the North division, Kilruane MacDonaghs lost 18, but nine returned. In the South, Cahir, Killenaule and Mullinahone were the hardest hit. In the Mid, Gortnahoe Glengoole suffered most with 20 leaving and only two returning. Apart from Cappawhite in the West, Clonoulty, Lattin Cullen, Rockwell Rovers and Galtee Rovers were the main victims of player drain due to emigration.

The UK was the destination for 70 per cent of our emigrant players while the USA was the second most attractive for about 18 per cent ,with Australia at 12 per cent