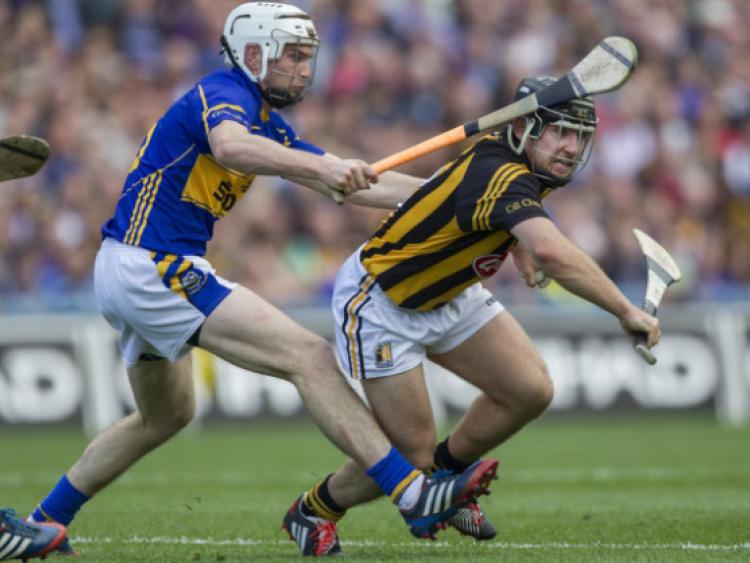 Tipperary’s All Ireland dreams died in the Croke Park cauldron on Saturday evening when they failed to reproduce the form of the drawn final.

Tipperary’s All Ireland dreams died in the Croke Park cauldron on Saturday evening when they failed to reproduce the form of the drawn final.

A battling and brave Tipperary performance just wasn’t enough this time against a Kilkenny side that appeared to have learned more from the drawn game.

And yet a proud Tipp side lost nothing in defeat. They left everything they had out on the pitch and the dejection of the players at the final whistle reflected what defeat meant to them.

It was a sad end to what had become a great campaign following the first round Munster defeat to Limerick.

Tipp improved with every game and the big disappointment now is that they didn’t take their chances in the drawn final when they were the better team.

No return from the two penalties plus Lar Corbett hitting the wood work - nine points from those three efforts would have ensured victory and no replay.

However the fluency of that day was missing on Saturday before another packed Croke Park on a balmy autumn evening.

While the defence was superb again - with Darren Gleeson masterful in goal with some tremendous saves - the midfield never won control and the attack just couldn’t find the space that was there three weeks earlier.

It was a more difficult route to goal and the Kilkenny defence just smothered the chances.

They blocked and hooked their way to victory.

However all Tipperary fans can be proud of their players for once again going toe-to-toe with their greatest rivals.

It didn’t work for them on the day but not through lack of effort, commitment or preparation.

They are all heroes and deserved to be welcome home as such.