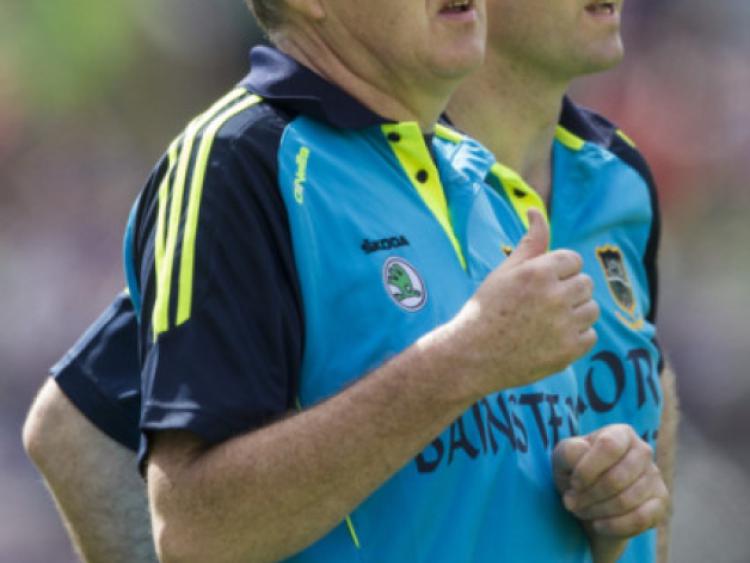 Twenty weeks after their

Twenty weeks after their

Tipperary’s hurlers return to Dublin this weekend for their first competitive fixture of the year.

This time they won’t be appearing on the hallowed turf of Croke Park, which they graced twice in those epic encounters with Kilkenny last September, but the more humble surrounds of Parnell Park in Donnycarney for their opening National Hurling League Division 1A game against Dublin on Sunday (throw-in 2pm).

Beaten finalists in both the National League and All-Ireland Championship in 2014, Tipperary start out on what they hope will be a similarly extended but ultimately more successful campaign this time around.

This first game pits two managers who find themselves at a crossroads in their respective careers against one another. Eamon O’Shea is about to embark on his final season as Tipperary manager before he hands over the reins of control to assistant manager Michael Ryan while Ger Cunningham takes charge of Dublin for the first time, following Anthony Daly’s departure.

This time twelve months ago Tipp opened with a win over Waterford but successive defeats against Kilkenny, Clare and Galway left them near the wrong end of the table before a narrow win over Dublin re-ignited their challenge and steered them on a course that saw them reach the league final, where they were beaten by Kilkenny after extra-time in Thurles.

With that in mind Eamon O’Shea is looking for more consistency in his team’s performances this year.

“We were disappointed last year in terms of some of the results. This season we’re hoping to win more matches than we lose. If we do that we’ll be happy and we’ll see where it takes us”, he says.

With six teams in Division 1A he’s predicting another tight and closely-fought campaign.

“I expect every team will take points off each other and at the end of it we’ll all be probably bunched around the 6 points mark”.

Tipp are unlikely to be able to call upon the services of three first-choice defenders for much of the league. James Barry and Michael Cahill are recovering from hip operations while Paddy Stapleton has only recently started running again following a groin injury.

However the manager reports that the energy and enthusiasm levels within the camp are very good at the end of the pre-season.

“Collectively we’re back training six weeks so it’s about the right time to get going again”.

During that pre-season Tipp beat Mary Immaculate College and lost to Clare in the Waterford Crystal Cup as well as facing Wexford, Offaly, Laois and Kilmallock in challenges, matches that were described as good run-outs by the manager.

“We got games under our belts and we’re okay”, he says.

With several players in action for their colleges in the Fitzgibbon Cup he describes early February as “a strange time. It’s quite a difficult time for some players and you don’t see them very often because you don’t want to over-burden them”.

With the Fitzgibbon Cup being played midweek, Tipperary won’t finalise their team for Sunday until Friday night.

He acknowledges that it might be a cliche but O’Shea says that you can only take each game as it comes. Each county will face five matches over as many weeks and with teams picking up injuries along the way in training and matches, and other players unavailable, the Tipp boss says it will be difficult “to get a true reflection on what’s happening”.

He says that as well as Dublin, Tipp also have away games against Cork and Clare, while Kilkenny and Galway at home won’t be easy either.

Dublin limbered up for the start of the league with a good run in the Walsh Cup, which brought them to the final where they lost by 1-22 to 1-20 against Galway at Croke Park on Saturday night.

Manager Ger Cunningham stated “We said from the start we were going to try and use the Walsh Cup to give people as many games as possible, to try and find a few players.

I thought some people put their hands up again. Shane Barrett did some really good things. It was Chris Crummey’s first game since playing an U-21 final with his club in November. He showed he can play at this level”.

Cunningham has also said that he’s impressed with the mindset of the players.

Westmeath referee Barry Kelly will be in charge of Sunday’s game, which will be shown live on TG4.