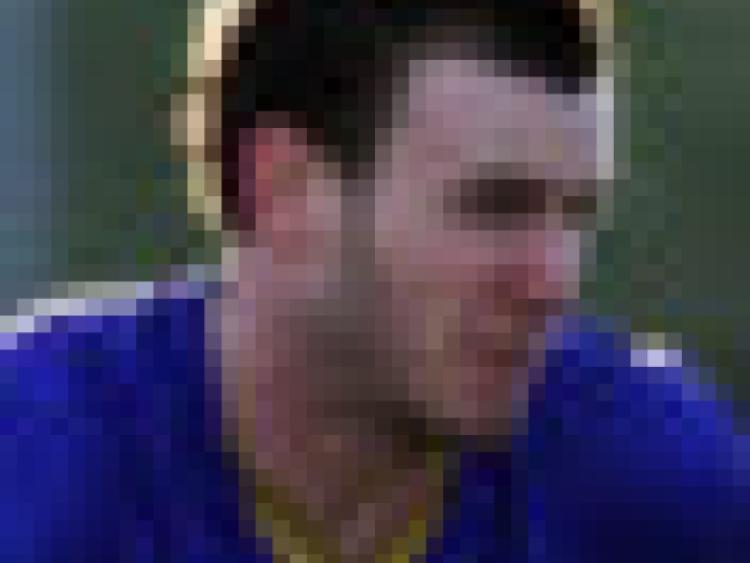 Having received a drubbing by Killenaule in the first round of the County SFC last year, Moyne/Templetuohy came to Littleton much better prepared.

Having received a drubbing by Killenaule in the first round of the County SFC last year, Moyne/Templetuohy came to Littleton much better prepared.

And with the return of Hugh Coghlan to his native shore, his side settled down and played with much confidence to win 1-7 to 0-9.

Moyne opened the scoring in the sixth minute and as if it was written in the stars, it was that man Hugh Coghlan the scorer. Five minutes later the same player added Moyne’s second. Two points in the 21st and 22nd minute by Killenaule wing forward Thomas Keaveney levelled matters.

A wonderful point by Moyne’s Ronan Ely in the first minute of the second half levelled the game for the third time. Then Killenaule went into overdrive with Tony Doyle putting over three great points from play and his wing forward, Thomas Keaveney adding another.

It looked as though Moyne were on the receiving end of yet another Killenaule beating as we approached the final ten minutes. An excellent hard fought point by wing back Louis Everard seemed to lift the Moyne players out of the haze as they brought the fight to Killenaule.

This yielded two close-in frees which Martin Kelly duly pointed to leave Moyne trailing by one, with just a couple of minutes to go.

A point by Killenaule’s full forward, Gerry Kennedy looked like sealing the deal for his side as we approached full time. However none of us had read the script, from the kick out, Tomas Hassett won the ball, passed it to Martin Kelly who flicked it on to Hugh Coghlan, he made no mistake by rattling the back of the Killenaule net to give Moyne a one point win.