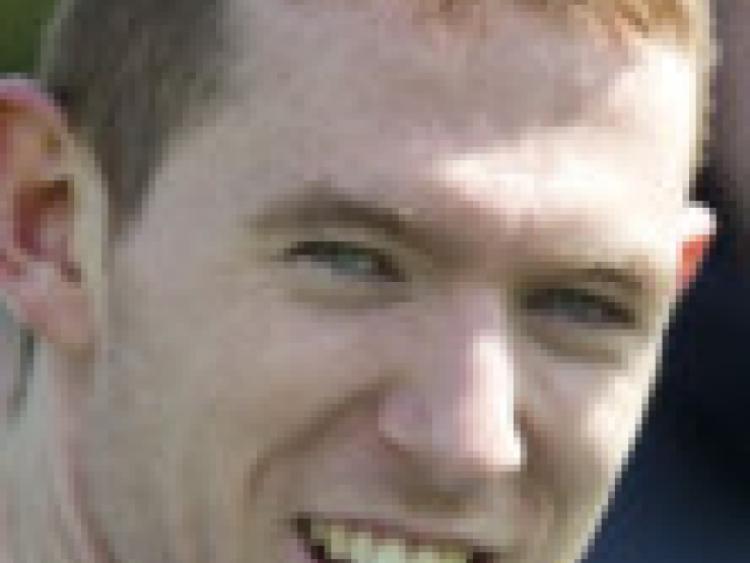 Moyle Rovers got their County SFC campaign off to a perfect start with a comfortable 2-9 to 0-5 win over Ardfinnan in Clonmel.

Moyle Rovers got their County SFC campaign off to a perfect start with a comfortable 2-9 to 0-5 win over Ardfinnan in Clonmel.

Both teams started brightly with Daniel O’Regan opening the scoring inside a minute with a free for Ardfinnan and Liam Boland responding immediately with a free of his own for Moyle Rovers. David McGrath then put Rovers ahead before David Lonergan levelled the game after six minutes.

The losing of the game for Ardfinnan was the fact that they didn’t score for another 37 minutes while in that time Moyle Rovers put 2-5 on the board.

The long ball to the two man full forward line was causing Ardfinnan all sorts of problems and after ten minutes Rovers made the breakthrough. Conor Conneally got the ball, made half a yard for himself before finding the corner of the net with a fine finish.

Ardfinnan’s defence was struggling and after failing to clear the ball Liam Boland got the ball in an acre of space and ran straight at the goal before slotting past Niall Hickey in the Ardfinnan goal.

Moyle Rovers then put some daylight between the teams before half time with three Boland points (two frees) and a free from Brian Mulvihill leaving the half time score Ardfinnan 0-2 Moyle Rovers 2-6.

Ardfinnan were the better team in the second half but they were unable to make the most of their possession. Liam Boland got his fifth point of the game to stretch the lead but they didn’t have it all their own way for the remainder of the game.

Billy Hewitt added two frees midway through the second half to reduce the deficit but again poor finishing would come back to haunt Ardfinnan. They kicked five wides in the next ten minutes and when Ian Browne saved from Jason Coffey the game was all but over.

Conor Conneally and Karl Costigan swapped points before Ross Mulcahy scored with the final kick of the game to give Moyle Rovers a ten point win.

It was a good win for Rovers considering theY lined out without Peter Acheson and Philip Quirke. Best on the day were Liam Boland, Conor Conneally, Ross Mulcahy and David McGrath.

For Ardfinnan they need to pick themselves up if they are to progress from this group. Best of a poor Ardfinnan side were Jason Coffey, Thomas Maher and Kieran O’Brien.