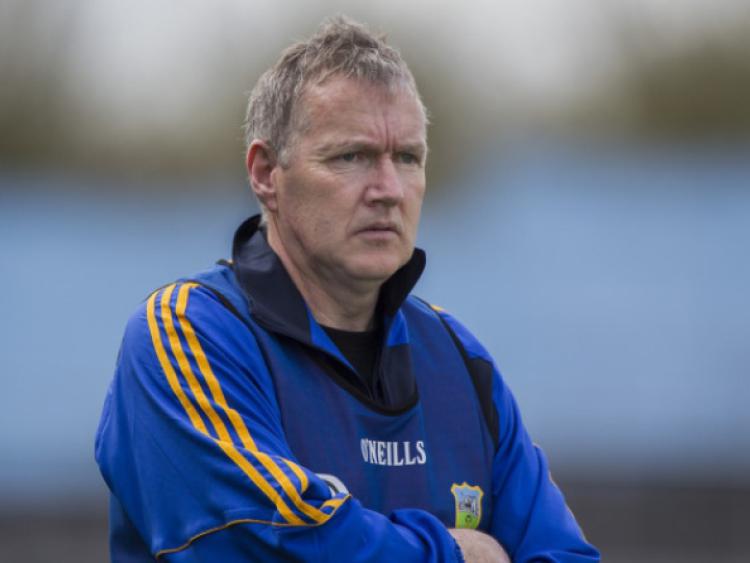 Speculation regarding Eamon O’Shea’s future as

Speculation regarding Eamon O’Shea’s future as

Tipperary hurling manager ended late last week, when it was announced that he would continue for another year.

That news was followed by a further statement on Sunday night, when the County GAA Board clarified its plans for the next few years with the announcement that current assistant manager Michael Ryan will succeed O’Shea as manager at the end of 2015.

It was also revealed that Killenaule’s Declan Fanning, an All-Ireland winner from 2010, has been added to the management team as selector.

All appointments will be rubber-stamped by the County Board at its meeting in Thurles tonight, Wednesday.

It was initially thought that Eamon O’Shea would step down in the wake of the county’s defeat by Kilkenny in the All-Ireland Final replay at the end of last month, after two years in charge.

However the players and the County Board were anxious for him to stay and meetings with Board officers, when O’Shea’s future was discussed, were held over the past month.

His decision to stay for another year, along with the succession plan involving Michael Ryan, came during a weekend in which the county won seven All Star hurling awards, making it a good four days for Tipperary hurling.

As the dust finally settles on another eventful inter-county hurling season Eamon O’Shea will now concentrate on arranging pre-season challenge games early in the New Year before the start of the Waterford Crystal Cup in January and the National League the following month.

Michael Ryan’s elevation to the manager’s role will ensure continuity and stability once O’Shea steps aside.

In an interview on Tipp FM on Monday night Eamon O’Shea said he was delighted with what the County Board had proposed.

“It will allow what we’ve been doing for the last number of years to continue. You have to have both continuity and change for any successful team.

I think that’ll happen over the next couple of years but we have a strong belief within our squad”, he added.