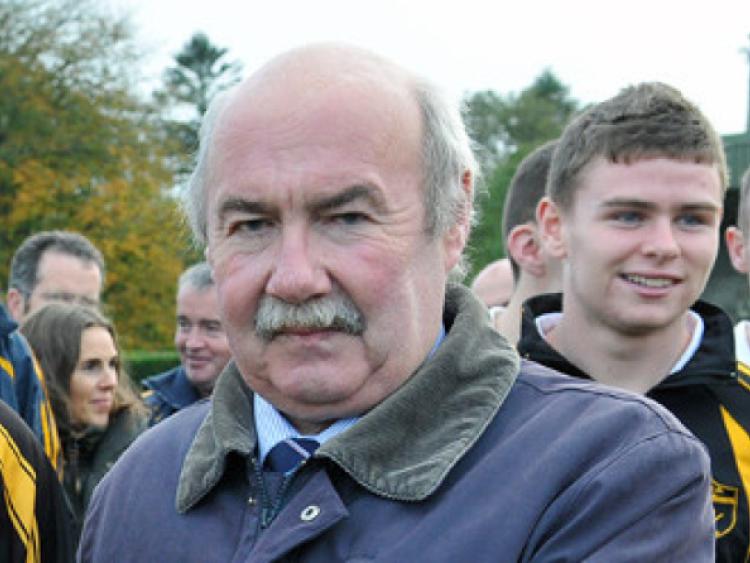 West Tipperary GAA convention will be held in Sean Treacy’s G.A.A. Centre, Kilcommon on this Thursday at 8 pm. This is the second time for the convention to be hosted by the club, the last being in 1994, when it was held in Hollyford. It is the division’s 85th annual convention .

West Tipperary GAA convention will be held in Sean Treacy’s G.A.A. Centre, Kilcommon on this Thursday at 8 pm. This is the second time for the convention to be hosted by the club, the last being in 1994, when it was held in Hollyford. It is the division’s 85th annual convention .

As in most conventions the thing that creates the greatest interest is an election and there will be one for the position of vice-chairman of the board. Outgoing Richard O’Connor (Arravale Rovers) is being challenged by John O’Shea (Clonoulty-Rossmore) for the position and that contest should bring out full delegations from the clubs.

Outgoing treasurer, Sean Bradshaw, who has done such a good job over the past number of years, has to stand down because of the 5-year rule. In this case there is only one nomination for the position, Willie O’Grady of Rosegreen, who has been gate-checker for a good number of years.

There are two motions on the clár but, as so often happens, neither of them can be passed because they involve the running of particular championships, which is the brief of the CCC. The two motions come from Arravale Rovers. The first proposes one group in the Junior B hurling championship while the second concerns the minor hurling and football championships and proposes that they be run ‘in one group on a round robin basis.’

He congratulates Bórd nas nÓg on an outstanding year which saw them winning six county titles and two inter-divisional titles. “I congratulate the officers and thank them for their dedication and commitment”. However, he goes on to express his disappointment at the number of disciplinary notices issued by Bord na nÓg CCC in relation to the conduct of some mentors and supporters.

The treasurer’s report does not make happy reading. The bottom line is that income was well down on the 2012 figure. Total gate receipts amounted to €35,081 as against €49,653 the previous year, a decline of €14,572 or, in percentage terms, about 25%. The figure is somewhat distorted by the fact that the accounts cover eleven months only, as they had to be closed off on September 30, but even so there is no way the deficit would be made up by the takings during the month of October.

There are two factors responsible for the decline. Because of the tight deadlines for the senior hurling championship, some of the first rounds had to be played in early April and in some cases in midweek, The number of people attending these early games was very small and it took a while for supporters to realise that the championship had started.

A second factor was the decline in the number of football games. There were really only three games, two semi-finals and a final and this reduced the income from this source.