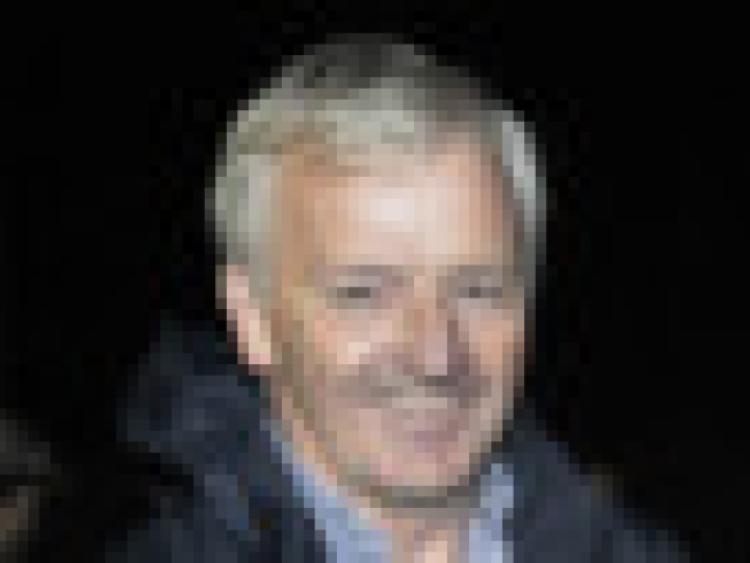 Secretary JJ Crowley describes 2013 as a disappointing year for Tipperay football in his report to the annual Football Board convention in Thurles this Wednesday.

Secretary JJ Crowley describes 2013 as a disappointing year for Tipperay football in his report to the annual Football Board convention in Thurles this Wednesday.

“It was expected at the start of the season that the seniors would progress from Division Four but with injuries and mistakes this didn’t materialise”, he says.

“The under 21s progressed as far as could be expected in this grade with a young team.

“The minors could have won a Munster title but for a harsh sending off and a penalty miss.

“The junior team started well but went down to a Waterford team they were expected to defeat”.

“Normally Tipperary put up a fiery challenge but on this occasion it failed to materialise. The pace, movement and pure quality of ball into the Kerry half forward line blew Tipperary away and this coupled with the sending off of Barry Grogan ended in a stroll for Kerry.

“Playing against the wind Kerry went in at the break 8 points to the good 0-11 to 0-03, all coming from frees. A goal within 30 seconds of the restart and had it not been for an inform Paul Fitzgerald the end score could have been greater. The final score was 2-19 to 0-08.

Tipperary had to wait until Saturday, June 30 to play Galway in the All-Ireland qualifier in Salthill. Tipperary played against the wind in the opening half and should have been ahead but for poor shooting from play and placed balls and the Tribesmen edged ahead 0-6 to 0-5 at the break. A goal was going to be a major score in this game and unfortunately it fell to Galway and they went eight points ahead entering the final quarter, but Tipp showed great spirit and fought to the end. Final score 1-12 to 0-11.

Mr Crowley says that on the club front, Loughmore–Castleiney made history by becoming the first Tipperary Club to win both the County Senior Hurling and Football titles and will be honored with the Bord Gas Munster GAA Club of the year for 2013.

“It was disappointing that the highlight of the club football calendar could not be played as a double bill in Semple Stadium, especially for Clonmel Commercials whose club teams of 1969 and 1971 were being honoured on the day.

“When a double bill was requested the response was ‘no way you will be lucky to get one game in the stadium’.

“I appreciate that the Stadium is a standalone business and the County Board has no say but the stadium management should realise that it is the clubs and supporters that helped make it the stadium it is today”.