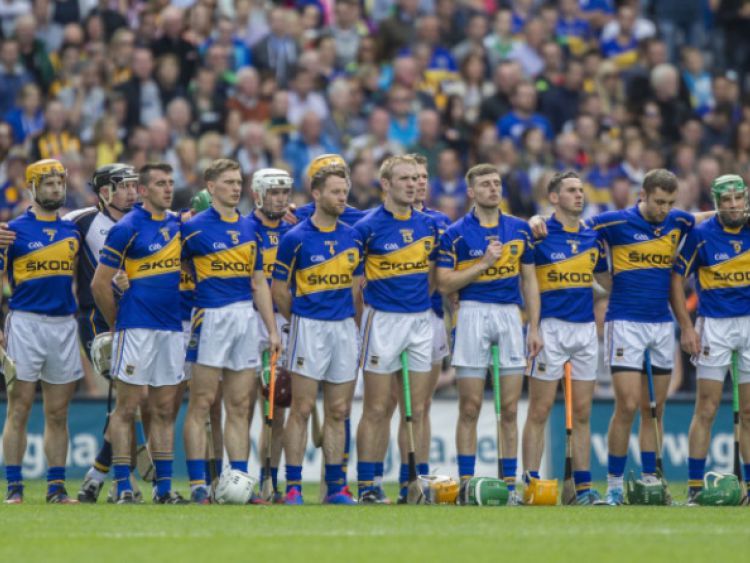 The game of hurling and two of its finest exponents,

The game of hurling and two of its finest exponents,

Tipperary and Kilkenny, are gifts that keep on giving.

We thought we had seen it all with the wonderful spectacles that the sides served up in the finals of 2009 and 2010.

But Sunday’s latest episode at Croke Park seemed to belong to a different planet.

A battle of unremitting fascination offered excitement, drama, emotion, skill, pace and commitment on a scale that no other sporting occasion could encapsulate in 70 minutes quite like this intoxicating encounter.

This modern-day classic produced everything except a winner, which means that the teams must do it all again in the replay, which goes ahead at 5pm on Saturday, September 27.

A Tipperary team that had spurned several decent chances for goals looked in deep trouble as Kilkenny, setting the agenda at a crucial stage of this absorbing contest, were poised to take off on a victory march when the outstanding Richie Hogan put them four clear with a point 10 minutes from the end of normal time after TJ Reid had struck the upright from a free. A minute earlier Bubbles O’Dwyer had a penalty saved by Eoin Murphy - the goalman had stopped another penalty from Seamus Callanan in the first half - and there was a sense that the pendulum of superiority had swung decisively in Kilkenny’s favour.

However just when it looked like they were beaten flat on the anvil Tipperary regained their shape. They refused to contemplate the possibility of defeat and went within a couple of feet of snatching an incredible victory.

Kilkenny may have been four points clear by the 60th minute but they scored just once more in the remaining 11 minutes (including a minute of additional time). Against most expectations, Tipp clawed their way back into contention without scoring a goal. Seamus Callanan got the ball rolling with a point and then corner back Paddy Stapleton, of all people, maintained the revival with his first championship score. TJ Reid’s free stretched Kilkenny’s advantage to a goal with four minutes remaining but Tipp stubbornly refused to hoist the white flag of surrender. They kept hacking away at the lead with scores from Bubbles O’Dwyer and Jason Forde and when Bubbles struck a sublime point from a difficult angle to equalise the defiant chants of “Tipp, Tipp” were echoing around the stadium.

READ THE FULL REPORT AND 13 PAGES OF MATCH COVERAGE IN OUR ALL IRELAND SPECIAL IN THE NATIONALIST THIS WEEK!