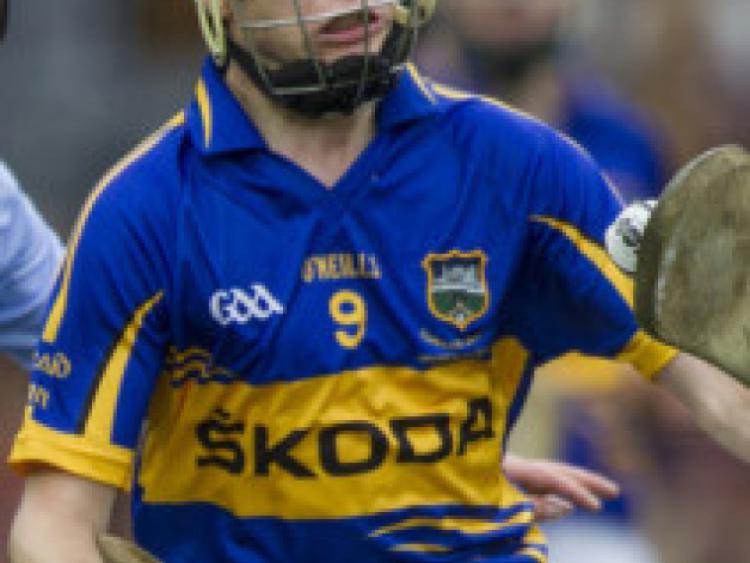 Tipperary manager William Maher believes that his players are in an unusual position as they prepare for Thursday evening’s Electric Ireland Munster minor hurling championship quarter-final against Waterford at Walsh Park (7.0).

Tipperary manager William Maher believes that his players are in an unusual position as they prepare for Thursday evening’s Electric Ireland Munster minor hurling championship quarter-final against Waterford at Walsh Park (7.0).

Maher has installed the hosts as firm favourites to win the tie – despite the fact that Tipp are reigning Munster and All-Ireland champions.

Tipp, managed by Maher, won by 2-25 to 0-12 against the Deise at Semple Stadium last June.

But Waterford hurling received a significant boost with victory for Dungarvan Colleges in last Saturday’s Masita GAA All-Ireland senior colleges A final against Kilkenny CBS. Man of the match from that game, Patrick Curran, is expected to lead the Waterford attack.

Another Waterford school, Blackwater Community School, also progressed to the quarter-finals of this year’s Harty Cup, where they lost out to eventual winners Dungarvan Colleges.

And Maher said: “It’s funny but we’re going in as underdogs, which is unusual for the All-Ireland champions. We had a brilliant team last year and got a great result in the end but this is a new side.

“We played Waterford last year and got a run on them but they have a good few of those lads left, and added a few more. They have a very strong half-back line and midfield and their forwards are very good. We’re under no illusions that it’s going to be very difficult.”

But Tipp can call upon a number of players, nine in total, from last year’s all-conquering squad.

Maher insists that his side is well prepared for the challenge that lies ahead but concedes that it’s been difficult to get the group together as a collective unit in recent weeks.

He explained: “Most minor teams have that situation. Our Lady’s Templemore played an All-Ireland football final last Saturday and we had a couple of lads involved there.

“We had a full round of club championship last weekend, we have dual players and guys are preparing for the Leaving Cert. We’re constantly managing the situation but things have been fine and we’re all set for Thursday.

“We met on Sunday night and everybody is fit and available. We have a few knocks from senior (club) matches but we’ll have as strong a team as possible.

“We’ve played Kilkenny, Cork and Wexford in challenge matches over the last few weeks and we’re very happy with our preparations”. The winners will go straight through to a provincial semi-final – but they’ll have to wait until June 26 before they play Limerick.

The losers, meanwhile, will regroup for a playoff against Cork or Clare on April 17.